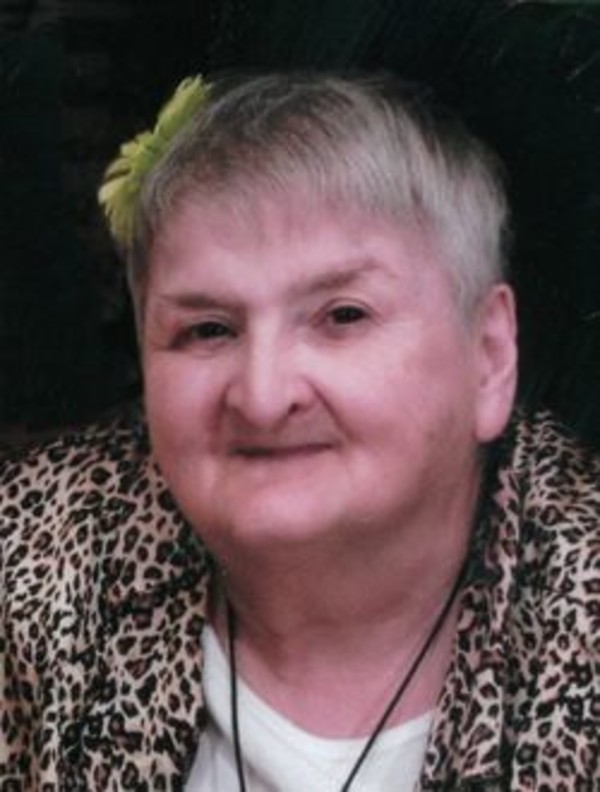 Patricia Ann “Pat” Maxwell, 69, of West Point, passed away at 8:41 p.m. Wednesday, February 20, 2013, at Indiana University Health after spending the last year and a half at Regency Place. She was born December 27, 1943, in Lafayette, to the late Arthur W. and Dorothy McCabe Maxwell. Patricia worked as a server at Purdue Memorial Union for 5 years. She was a member of Wea Ridge Baptist Church, West Point Senior Citizens Golden Oldies, and enjoyed mushroom hunting, fishing, search and find books was an avid supporter of VFW and spending time with her nieces and nephews. Surviving are two sisters, Betty Middleton, of West Point and Marge Blakema (husband: Duane), of Merritt Island, Fla.; four nieces; two nephews; and several great nieces and nephews. She was preceded in death by a brother, William A. Maxwell. Visitation will be 5 to 8 p.m. Tuesday, February 26, 2013, at Soller-Baker Lafayette Chapel with a funeral service at 10 a.m. Wednesday, February 27, 2013, at Soller-Baker Lafayette Chapel 400 Twyckenham Blvd. Lafayette, IN 47909 with Pastor Dan Sager officiating. Burial will follow at West Point Cemetery. Those wishing may contribute to the West Point Volunteer Fire Department.