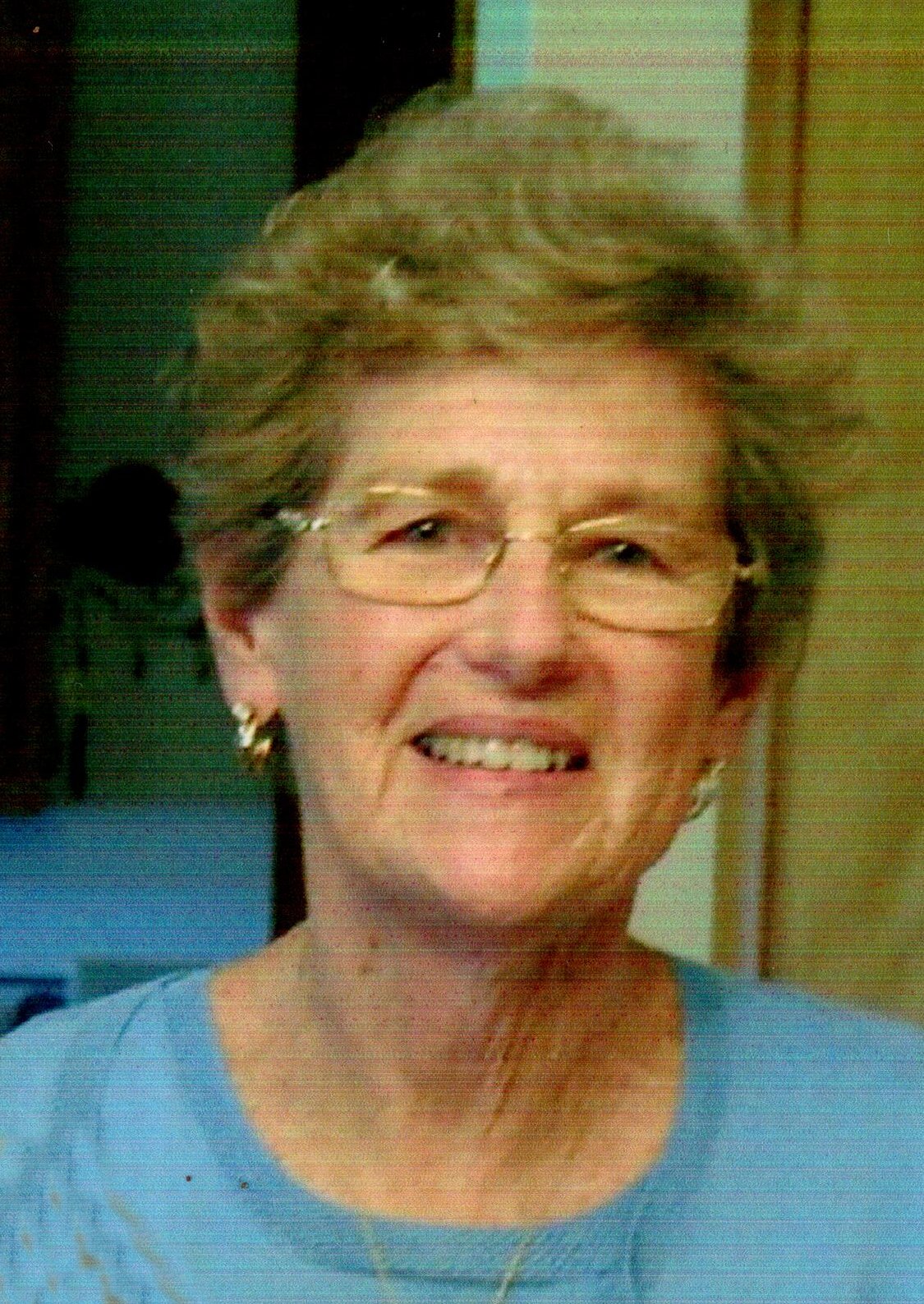 Pat graduated from Dayton High School in 1950 and was an active member of Memorial Presbyterian Church in Dayton.  She was a member of the Southfork Card Club, Friday Survivor’s Club and was well-known for her raspberry pies and ceramic Old-World Santa’s.

She is survived by her children, Coleen Garrett of Brookston, Deanna (Dave) Sunkes and Brenda (Robert) Cadwallader of Lafayette and Douglas (Stephanie) Biery of Sugar Grove, Illinois.  She is also survived by eight grandchildren, three great-grandchildren and “Grandma” to several au pairs in Germany.

Her sister, Delores Raikes of Texas, brother, Richard Corns of Lafayette, and son-in-law, Terry Garrett of Brookston, preceded her in death.

A private family graveside service will be held at Dayton Cemetery, officiated by Pastor Kevin Bowers, laying her to rest beside her husband, parents and brother.

In lieu of flowers, the family requests donations be made to the Memorial Fund at Memorial Presbyterian Church, P.O. Box 70, Dayton, Indiana 47941.