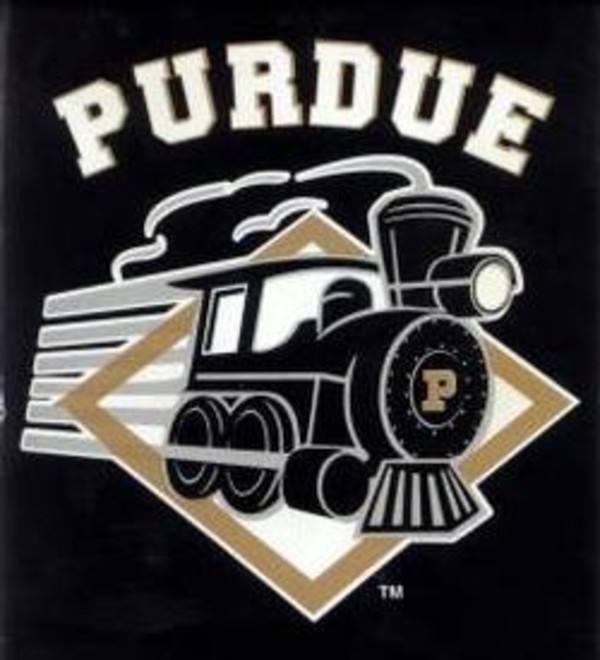 Norman “Ned” E. Maloney, 88, of West Lafayette, died Friday, October 7, 2011 at St. Elizabeth East.
He was born April 21, 1923, in Chicago, and was the son of the late James and Florence Canty Maloney. He graduated from Fenwick High School, Oak Park Ill., in 1941, prior to enrolling at Purdue University.
He served in the Marine Corps from 1942 to 1945.
Mr. Maloney graduated from Purdue University in 1948 and received his master&s from Stanford University in 1950.
On June 11, 1949, he married Jeanne “Tooty” Gates in San Francisco, Calif., and she died in 1993.
In 1942, Mr. Maloney enlisted in the Marine Corps and served with “Carlson&s Raiders”. After participating in combat campaigns in Tarawa, Bougainville, Emirau and Guam, he was awarded four battle stars and helped earn his squad a Presidential Unit Citation.
While playing football at Purdue, he earned All-American honors, was elected MVP twice and was team captain his senior year. He also received the Gimlet Award, given to a senior judged to be the most outstanding athlete in his four years at Purdue.
After graduating from Purdue, Mr. Maloney went on to play professional football with the San Francisco 49ers. He came back to Purdue where he coached football for 22 years. In 1987, he was named to Purdue&s All Time Football Team and in 2007 was inducted into Purdue&s Intercollegiate Athletic Hall of Fame.
He was a charter member of Church of the Blessed Sacrament and Lafayette Central Catholic High School. He served on the advisory board for Chicago&s Mercy Home for Boys and Girls and the Dominican Sisters of Hope. He was also a member of the John Purdue Club, Varsity P Club and Purdue Alumni Association.
Surviving are a son, Timothy G. Maloney of West Lafayette; a daughter, Maureen Longenecker of Carmel; and a brother, Robert M. Maloney (wife: Cecilia) of Madison, Wis.
Also surviving are 5 grandchildren, Abbey Jeziorski (husband: Matt), Brett Longenecker (wife: Kara), Molly Longenecker, Kevin Maloney and Jill Maloney; and a great-grandson, Andrew “”Rocky”” Jeziorski. Preceded in death by brother, James R. Maloney Jr.
Visitation will be 5-8 p.m. Tuesday at Soller-Baker West Lafayette Chapel, 1184 Sagamore Parkway West. Rosary will be at 7:45 p.m. Mass of Christian Burial will be 11 a.m. Wednesday at Church of the Blessed Sacrament, Fr. David Buckles officiating. Interment will be at St. Boniface Cemetery. Those wishing may contribute to the Ned Maloney Scholarship for Football Managers, C/O Purdue Atheltic Department.