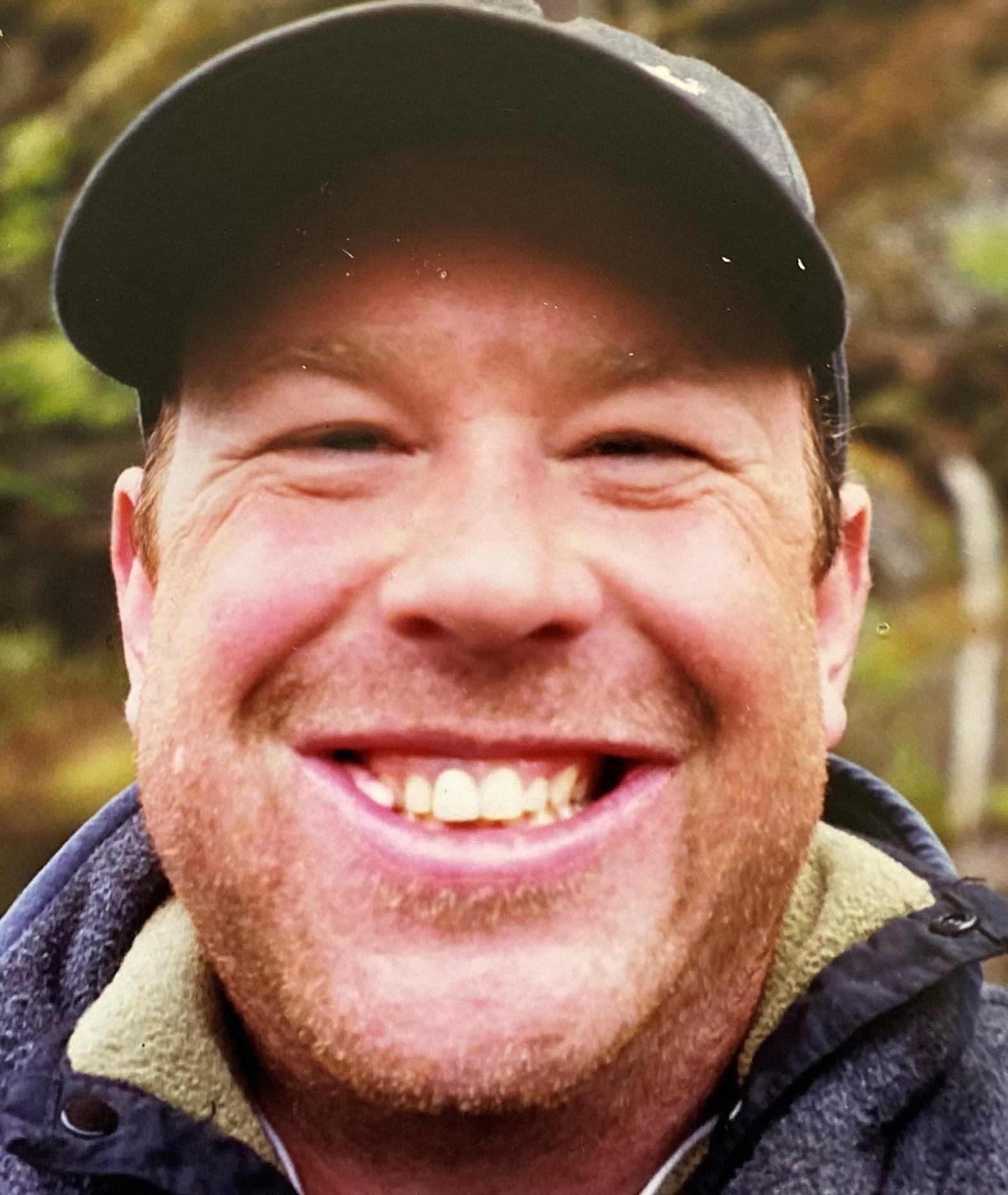 Norman Leonard Rowe, 55, of Otterbein, passed away on Monday, September 12, 2022 at home surrounded by loved ones. Born in West Lafayette Indiana, to Betty Jean Rowe and William Leonard Rowe, he was their third child. He is survived by his two siblings, Susan and John.

Norman attended West Lafayette High School and was on the West Lafayette Football team as Center and Linebacker winning “best attitude” more than once. Best attitude was also something that typified Norman’s view of others. He thought the best of people and made close school friends who remained with him through his too short life.

After High School Norm attended Ball State University and then started working at Purdue’s Wade Utility Plant. In his thirty years there, he had many roles and retired as a Shift Supervisor. In all those roles, his best attitude prevailed. And once again, Norman made close friends with his co-workers.

He was held in high regard by those who knew him. A regard evident in messages sent to his family after his death. One friend who wrote about him captured his essence when she wrote that he “had a quiet kind of nobility.”

His short life was filled with outdoor adventures. With Bill, his beloved father and his brother John, he enjoyed camping, in the US and up in Canada. He loved to fish and canoe and took trips up to Quetico Provincial Park, portaging back into the wilderness. All of this adventure was usually shared with family dogs. Bill and Norman Rowe loved dogs.

Norman also enjoyed Purdue Football (even in losing seasons) and tailgating before the games on the Purdue Golf Course. His friend Paul Nice and later, Paul’s sister Katrina, would arrive early and cook to accommodate as many as 20 people prior to the game. In addition, he loved the Cubs, celebrating their World Series win in 2016 on the phone in the middle of the night with his 86-year-old mother and his sister.

But nothing could top his love of family. Susan, his sister, and John, his brother, have lost a baby brother who adored them. Norman’s deepest love, however, manifest itself in the family he and Monica Burke created through their marriage. Monica’s daughter, Zoey, was soon adopted by Norman. And rearing her became his life’s priority. Through Zoey’s softball prowess, Norman was introduced to the world of coaching, And, once again, his best attitude prevailed.  Players and other coaches liked and respected him.

His family grew with the arrival of Zoey’s sons: Henry Wayne (2) and Cooper Norman (4 weeks). No grandfather was ever more delighted or more loving. The boys were his pride and joy. Norman leaves a family bereft but grateful that he was at its heart.

Survivors include, his daughter Zoey (Morgan) of Crawfordsville, his grandchildren Henry Wayne and Cooper Norman, his ex-wife Monica, his Step-Mother Peggy Rowe, his siblings, Susan Rowe and John (Carla) Rowe, his niece Ellen (Tommy) Hulland and his nephew Lucas Rowe.