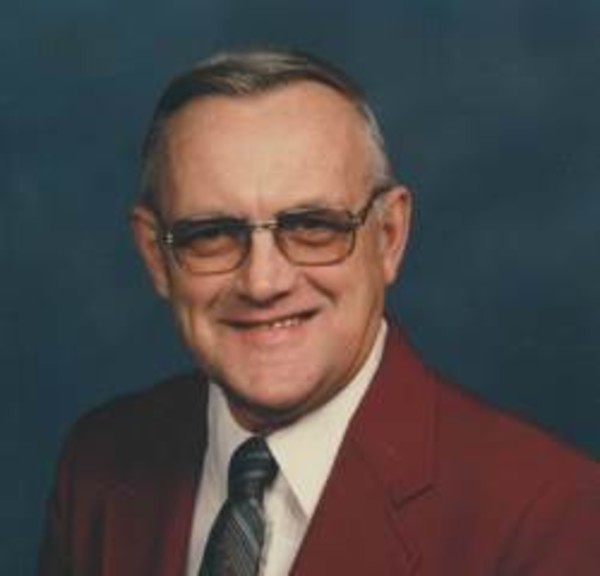 Norman Dale Frantz 84 of Stockwell passed away in his home, July 29, 2013. He was born March 03, 1929, near Stockwell, to C. Earl and Alta B. Farber Frantz. He graduated from Stockwell High School in 1947 and served in the US Army during the Korean Conflict. On October 4, 1952 he married Mary L Patton. He had been employed by Peerless Wire Goods and Purdue University, retiring in 1994. He was an avid mushroom hunter and gardener, selling his produce from his home for several years. He enjoyed his favorite sports whether it was watching Jeff Gordon, his favorite baseball team, or Purdue basketball. Norman was a member of the Stockwell United Methodist Church, American Legion Post 439 and a past member of the Stockwell Volunteer Fire Department. He is survived by his wife of 60 years, two sons, George (Debbie) of Lafayette, and Bryan (Becky) of Dayton and two daughters, Yolanda Eddy (Ron) of Reynolds and Susan Kelp (Dennis) of Unionville. He is also survived by five grandchildren, Jennifer Ulutas (companion, Marvin Hill) of Lafayette, Jeremy Englert (Honora) of Mechanicsville, MD, Kristyl Shoaf (Brandon) of Floyds Knobs, Lynn Cooley (Mike) of Otterbein and Greg Frantz (Nikki) of West Lafayette and nine Great Grandchildren that he adored, his sister Doris McCord of Frankfort and several nieces and nephews. He was preceded in death by four brothers, Jay, Donald, Robert and Gerald and one sister, JoAnn Burton. Visitation is from 5:00 PM to 8:00 PM Thursday at Soller-Baker Lafayette Chapel, 400 Twyckenham Blvd. Funeral 11:00 AM Friday at Stockwell United Methodist Church, Rev. Mark Berg officiating. Burial will be at Concord cemetery. In lieu of flowers contributions may be made to IU Arnett Hospice or Stockwell United Methodist Church.