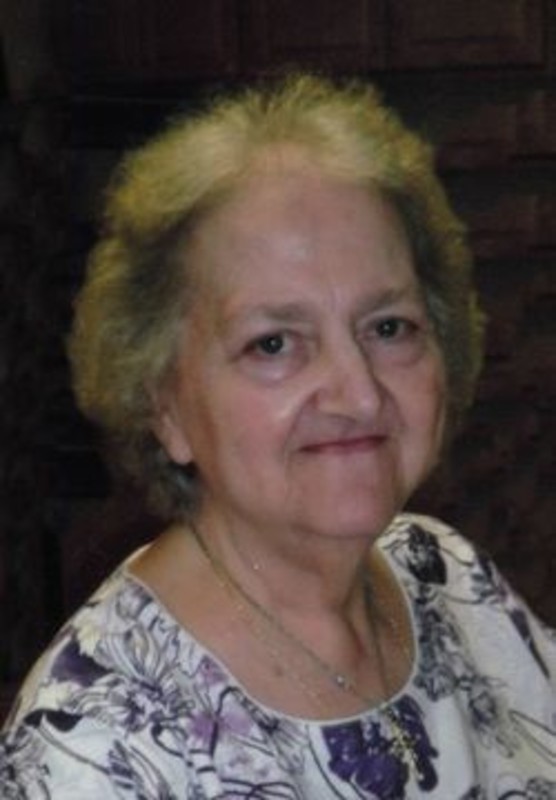 Noretta M. Erwin, 76, of Lafayette, died at 11:55 pm Tuesday, February 18, 2014 at Rosewalk Village. She was born August 21, 1937, in Lafayette, to the late George F. and Grace M. Hendrickson Michaels. She married William E. Erwin in 1959 in Lafayette. He died February 1, 2011. Noretta was a member of Evergreen Wesleyan Church and enjoyed spending time with her family and grandchildren, shopping and cooking. Surviving are two daughters Debra Grace Parker (Lyle Keith) of Battle Ground, Cindy Erwin of Detroit, MI, a son William Edward Erwin Jr of Arizona, five grandchildren and nine great grandchildren. Noretta was preceded in death by a brother, 2 sisters and a grandson. Visitation will be from 1:00 unitl the time of the service at 2:00 pm Saturday, February 22, 2014 at Soller-Baker Lafayette Chapel 400 Twyckenham Blvd Lafayette, IN 47909 with Pastor Joseph Park Jr officiating. Burial will follow at Isley Cemetery. Those wishing may contribute in Noretta's name to the American Cancer Society.