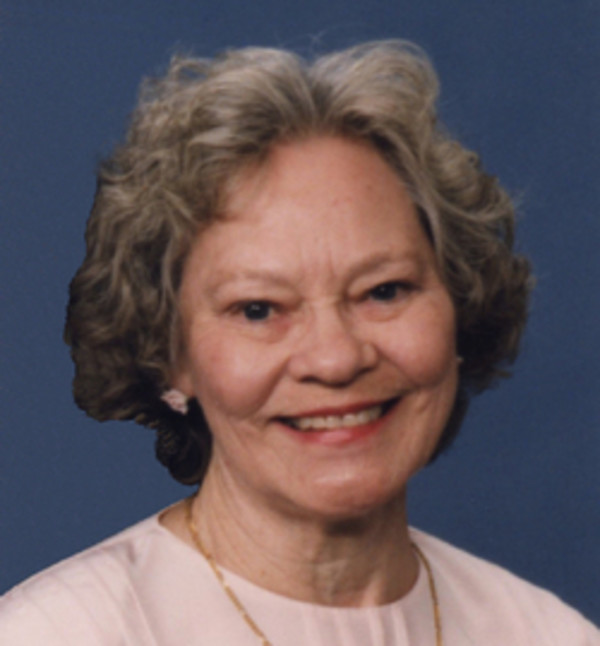 Nina Louella (Albin) Hart, 87, passed away peacefully at her home in West Lafayette early Saturday morning surrounded by her family. She is survived by Walt, her husband of 69 years; her children, Robert, Richard, Diana, Thomas, and Julia; her younger sister, Rosemary; 7 grandchildren, and 6 great grandchildren. Nina was born to William F. Albin and Lydia Rose (Kearns) Albin on August 4, 1926 in a farmhouse near Camargo Illinois. She graduated from Villa Grove Township High School, Villa Grove, IL in 1944. Walt and Nina were married in November of 1944 before he went to war during WWII. During the time her children were growing up, Nina was active in Cub Scouts, Girl Scouts, and the West Lafayette School Dance Program. She was also a Tupperware sales person and a Welcome Wagon hostess. In 1974, Nina was hired by WLFI-TV where she worked in the Accounting Department. She was promoted to Program Manager in the late 70s and named Director of the Program Department in the late 80s. Nina retired from WLFI-TV in 1991. During her tenure, she was active in professional organizations such as American Women in Radio and Television, the National Association of Television Executives, and the Association for Women in Communications as well as numerous community and civic organizations. Visitation will be from 9:30 AM until time of service at 10:00 AM Saturday at Soller-Baker West Lafayette Chapel, 1184 Sagamore Parkway West. Interment at Tippecanoe Memory Gardens will follow. (business casual) Please join us for a Remembrance Celebration of Nina's life at MCL Cafeteria on US52 from 11:30 AM to 2:00 PM. In lieu of flowers, please make a donation to the Alzheimer's Foundation of America (www.alzfdn.org) or Guardian Angel Hospice (www.guardianangelhospice.com) in memory of Nina L. Hart.