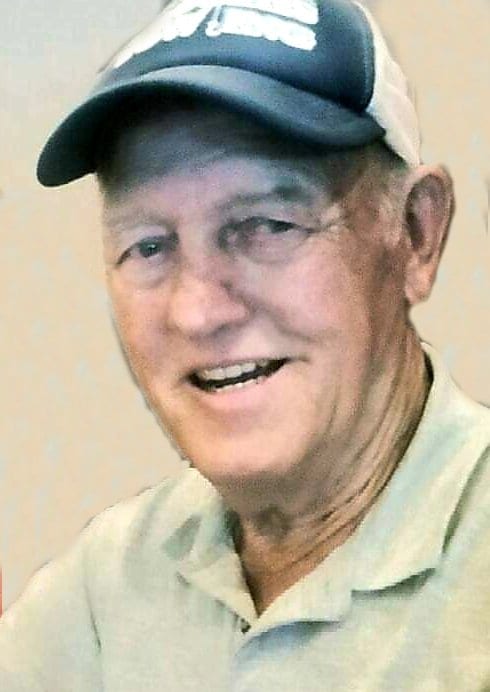 Bill Richardson passed away Tuesday September 10, 2019 in his home surrounded by family on September 10, 2019. He was born on June 19, 1940 in Lafayette to the late Basil (Fats) and Ellen Jordan-Richardson. Bill graduated from Lafayette Jeff in 1958 and was a three-time state wrestling champion (1956,57 & 58) and was a life-time resident of Lafayette. In November 1959 he married Mary Neal, later divorced. He worked at Alcoa and retired after 36 years while coaching wrestling at Tippecanoe Jr High, Jefferson High School and Sunnyside Middle School. He enjoyed mentoring local wrestlers. In 1974, Bill was inducted into the IHSWCA Hall of Fame for wrestling.
Bill enjoyed attending and participating in local car shows and spending time restoring old classic cars. He also enjoyed traveling to Vegas and California to spend time with family and friends. Bill loved watching Westerns, especially John Wayne. He was a loyal friend and didn’t know a stranger.
Surviving are children Terry Pyatt (Dean Little), Tony Richardson (Frenchie), Bill Richardson Jr. (Natalie), Steven Richardson and a sister Mary Ann Ellison. Also surviving are 10 grandchildren and 17 great grandchildren.
Preceded in death by his brothers Basil Jr., Jack Richardson along with his youngest granddaughter, Katharin Richardson and long-time companion Donna Norris.
In lieu of flowers family request Memorial contributions to the Alzheimer’s Research Foundation.
Visitation will be Sunday, September 15 ,2019 from 3-6pm at Soller-Baker Funeral Home Lafayette Chapel. Funeral service Monday, September 16,2019 at 10am Soller-Baker Funeral Home Lafayette Chapel. You may sign the guest book and leave memories at www.soller-baker.com