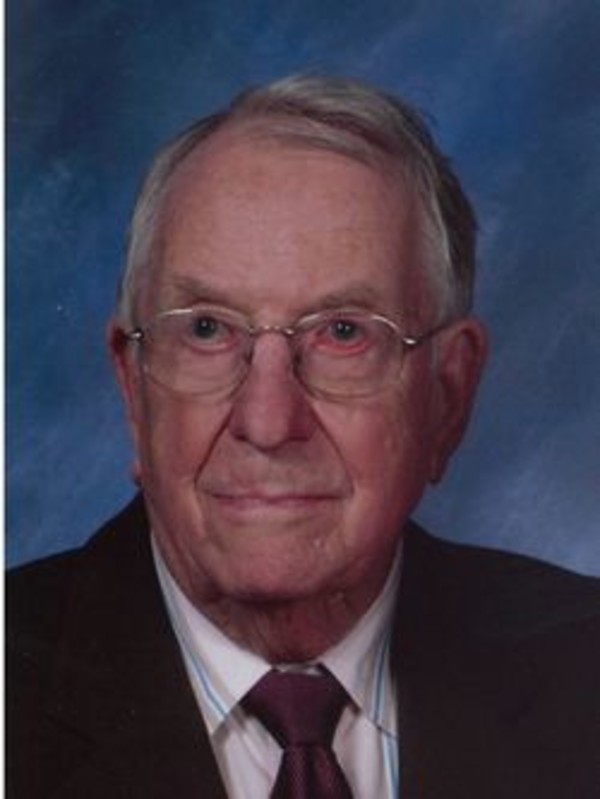 Millard P. Plumlee Jr., 91, of West Lafayette, IN, died at 9:40 AM Friday, July 5, 2013 at St. Elizabeth Central Hospital of Lafayette, IN. He was born July 14, 1921, in Celina, Tennessee to the late Ollie Hamilton and Millard P. Plumlee Sr. and was raised on a tobacco farm. He received a B.S. from Tennessee Technological University in 1944 in agriculture where he was also a varsity athlete. He received his M.S in 1948 and PhD in animal nutrition in 1953, both from Purdue University. He served in the United States Navy from June 1942 to June 1953. He served as Lieutenant in the Amphibious Forces in the Southwest Pacific Theatre on LST 562 and LST 181 from 1943 – 1946. He worked in the animal science department at Purdue University from 1953 until retiring in 1987 as professor of animal nutrition. He pioneered the use of radioisotopes in mineral metabolism studies with cattle and swine in Oak Ridge, TN., and published thirty five refereed research papers and abstracts. He owned and operated crop and livestock farms in Tippecanoe County from 1955 to 2010. He married Evelyn Lucille Moody of Knoxville, TN, his wife of 63 years, on December 24, 1949 and she survives. Surviving are his five Children, Joan Ashe (husband Victor), of Knoxville, TN., Mary Kersten (husband Doug), of Angola, IN., Martha Nealon (husband Tom), of Carmel, N.Y., Claude Plumlee, of Carmel, IN, M.P. “Perky” Plumlee III (wife Leslie), of Winona Lake, IN., and his grandchildren, J. Victor and Martha Ashe, Dr.'s Andrew and Casey Kersten, Sara Kersten, Tommy Nealon, Beau Plumlee, Lily Plumlee, and Miles Plumlee, Mason Plumlee, Marshall Plumlee, Madeline Plumlee and a great grandson Bennett Kersten. He was preceded in death by brothers George and Claude Plumlee and a son James Plumlee. He had a special caregiver, Jackie Aper. Millard loved to garden and shared the bounty he grew to many friends and neighbors. He was much loved as a husband, father, grandfather, and great grandfather. His strength and devotion and perception on life will remain with us always. Visitation will be 5:00-7:00 p.m., Monday, July 8, 2013 at Soller-Baker West Lafayette Chapel, 1184 Sagamore Parkway West, West Lafayette, IN 47906. Funeral Service, 1:00 p.m., Tuesday, July 9, 2013 at Soller-Baker West Lafayette Chapel. Pastor Ted Brust and Dr. Richard Dobbins, officiating. A private entombment will be at Tippecanoe Memory Gardens. In lieu of flowers, family requests memorial contributions be made to The Baltzell Endowed Scholarship Fund honoring Millard P. Plumlee, Jr. attention Lori Pence Barber, Office of Academic Programs, Agricultural Administration Building, Room 121, 615 W. State Street, West Lafayette, IN 47907.