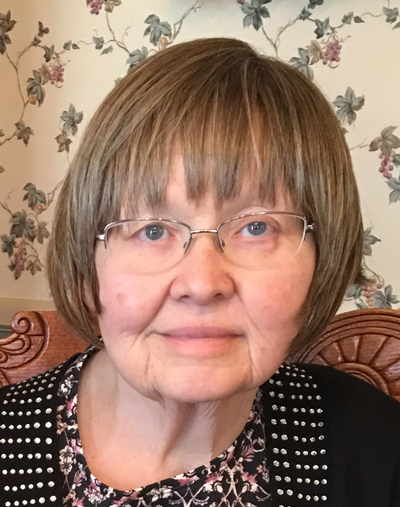 Milica “Millie” Margaret von Stein, 67, of Lafayette died Wednesday, April 3, 2019 at her home with her family by her side after a courageous three year fight with cancer.
She was born April 1, 1952 in Chicago, IL to the late Branko and Stella Maria (Krawiec) Mijatovich both of whom immigrated from Europe after WWII. She was a 1969 graduate of Knox High School in Knox and received her nursing diploma from St. Joseph’s Hospital in Fort Wayne in 1973. In 1975, she married Peter P. von Stein in Fort Wayne and they have been married 44 years. Millie then continued her education and graduated with a Bachelor of Science Degree in Nursing from the University of North Carolina in 1984 and a Master of Science in Nursing from Purdue University in 2003. Millie was passionate for nursing and worked in various hospitals and other medical facilities in Fort Wayne, North Carolina, Indianapolis, and Lafayette. She worked as a unit supervisor at the Indiana Veteran’s Home until her retirement on April 1, 2012. After her retirement, she was a nursing clinical instructor at Ivy Tech Community College.
Millie enjoyed reading and baking. She also enjoyed antiquing and collecting angels. She loved her old house in the country and restoring and decorating it. She was a member of St. James Lutheran Church. She loved her many nephews, nieces, and great nephews and nieces.
Along with her husband Peter, she is survived by a brother, Branko (Julie) Mijatovich of Fort Wayne and a sister, Barbara Tholl of Knox.
She was preceded in death by her parents; brother, Alex Mijatovich; father-in-law, Luther von Stein; brother-in-law, James von Stein; and sister-in-law, Janet Knight.
Memorial contributions in Millie’s name may be given to the American Cancer Society at www.cancer.org or to St. James Lutheran Church and school. Envelopes will be available at the funeral home.
Visitation will be from 4:00 pm until 7:00 pm, Monday. April 8, 2019 at Soller-Baker, Lafayette Chapel, 400 Twyckenham Blvd, Lafayette.
Services will be held at 11:00 am, Tuesday, April 9, 2019 at Soller-Baker, Lafayette Chapel.
Interment will follow at Farmers Institute Cemetery, located at 660 South and 375 West, Lafayette, IN 47909.