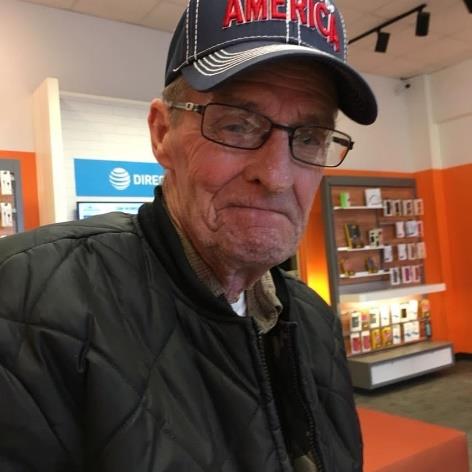 Michael (Mick) Wise, 75, of Lafayette passed away on December 17th at 7:15 AM at Franciscan Health Hospital with family at his side. He was born May 15, 1945 to the late Ralph and Betty Wise. He is also proceeded in death by his sister Judy Stevens. He lived his life in the southern Lafayette area. On December 27, 1968, he married the love of his life, Martha (Senter). Fifty-two years later, she stood by his side while he took his last breath. After proudly serving in the United States Air Force, he came home to continue work on the farm that he had helped build with his brother and father. He also became an operating engineer with Vulcan Materials. He retired after 39 years of hard work. Mick was a member of both the Legions Post 11 and the Operating Engineers Local 103. His most important job was being a great husband, dad and grandpa. Family was most important to him, and he is and will forever be the core of a family full of love, loyalty, and a lot of laughter.

Mick enjoyed spending his free time mowing the yard for not only he and Martha, but for neighbors as well. Anytime one of his daughters or grandkids needed him, he jumped into action no matter how big or small the need may have been. Sitting on the back porch with Martha, drinking a beer, and keeping life simple is how he liked to live. The fact that he wanted his obituary to read, “I lived, and then I died” says it all.

The family will be having a private graveside service. In lieu of flowers; please donate to one of the following places that hold a special place in Mick’s heart.