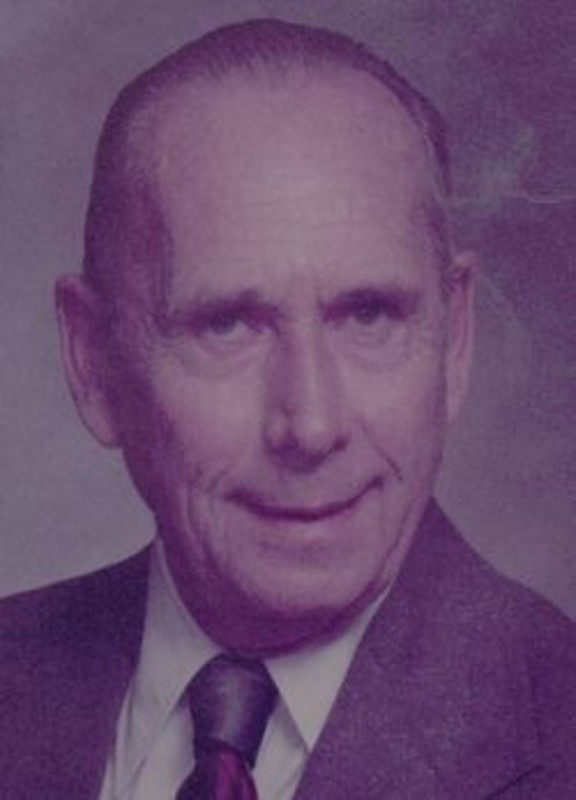 Michael W. Gurnick, 94, of Lafayette, died at 7:30 pm Monday, March 3, 2014 in his residence. He was born December 3, 1919 in New York City, NY, the son of immigrants who were from Poland and the Ukraine, Jacob and Catherine Horbin Gurnick. He came to Lafayette in 1922 from New York. He was a 1938 graduate of Lafayette Jefferson High School and also attended Lafayette Business College. Mr. Gurnick served in the United States Navy from December 1941 to October 1945, serving on two carriers, the USS San Jacinto and the USS Lake Champlain. In 1950 he married Mary Rose Szakas, she passed away in 2008, Michael then married B. Marie Brown Arndt on October 5, 2009 and she survives. Mike owned and operated City Window Cleaning for many years . He was a member of St. Boniface Church and St. Mary Cathedral. Mike enjoyed baseball, especially the Chicago Cubs and collecting various items. He was a former member of the Elks, Moose and Eagles Lodges, and American Legion Post #11. Surviving are his Step Daughters, Joyce M. Gillis of Lafayette, Brenda J. Ostemeyer (Larry) of West Lafayette and Sharon Cadwallader of Lafayette. Visitation will be from 1:00 pm until the time of the service at 2:00 pm Monday, March 10, 2014 at Soller-Baker Lafayette Chapel 400 Twyckenham Blvd Lafayette, IN 47909 with Fr. Ambrose Zeigler officiating. Burial will follow at St. Boniface Catholic Cemetery. Those wishing may contribute to St Jude Children Hospital, Riley's Children Foundation or Sisters of St Francis Mission.