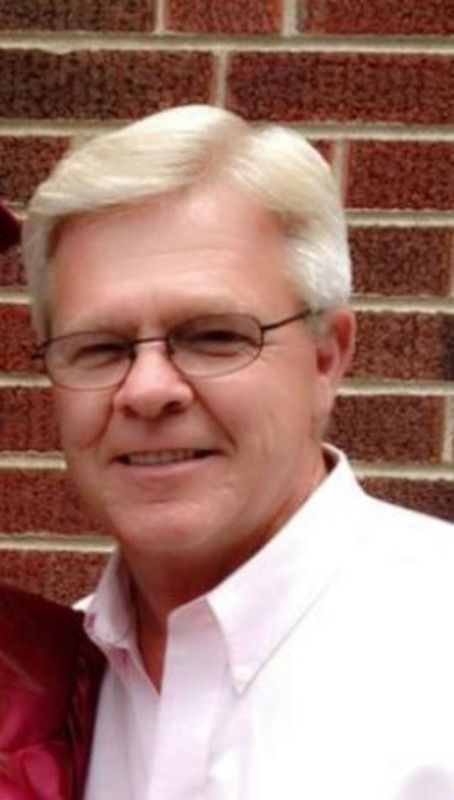 Michael R. Buchmiller (Buck), 68, of Lafayette, IN, died at 4:01 AM Tuesday, December 8, 2015 in his home surrounded by his loving wife, son and daughter. He was born May 30, 1947, to the late William and Marjorie Britton Buchmiller. He attended Western High School in Kokomo, IN. He served in the US Navy from 1965-1969 on the USS Constellation. Receiving National Defense Service Medal, Vietnam Service Medal, Vietnam Campaign Medal with Device, Navy Unit Commendation Ribbon, and Meritorious Unit Commendation Ribbon. He married Kristen Beale in 1971 in Logansport, IN.He retired from Fairfield Mfg. after 25 years working in the gear lab. Buck also was a UAW Union representative . Surviving along with his Wife, Kris, are his son, Rodney Dilling (wife Amber) and daughter Amie Blumling (husband Tom) both of Lafayette. Along with his sisters, Judy Lowe of Fayetteville, NC; Kathy Buchmiller of Atantic City, NJ; Cindy Brown of Clearwater, FL. Loving grandchildren: Whitney Dilling, Nathan Dilling, Victoria Blumling, Sydney Blumling, Neely Plaspohl, Halle Blumling, Rhett Dilling and Crew Blumling. Great-Grandchildren: Zachary Hoag and Audrey Hoag. Mike was a caring husband, father, grandfather, brother, uncle and friend. He loved spending time with family, especially his grandchildren. He loved attending sporting events, choir performances and any other function. He was always 30 minutes early to anything he attended for his grandchildren so that he could get a good seat! Mike did not know a stranger! He loved people. He was known for the way he would make everyone laugh and his smile would light up a room. He had a huge heart, was servant minded and enjoyed helping people. He was always there for his church family at Victory Christian Center. Volunteering wherever there was a need. He was a HUGE PURDUE FAN! He was retired, however for his “fun job” he drove buses for Purdue and Imperial Travel. His favorite was driving the Purdue football team to the Boiler bridge walk and eating dinner with them at the Lafayette Country Club. He was the epitome of a hard worker. Mike was diagnosed with lung cancer on May 25, 2015. He fought until the end with the support of his loving family. He went peacefully to be with his heavenly father at his home with his wife, son and daughter by his side. And then the party began in heaven! Visitation will be 1-3 pm Sunday Soller-Baker Lafayette Chapel with funeral to follow at 3pm   Officiating will be pastors Bill and Pam Mickler. In lieu of flowers, the family requests memorial contributions be given to the Victory Christian Center Dreamland Children’s home of South Sudan, PO Box 5177, Lafayette, IN 47903.