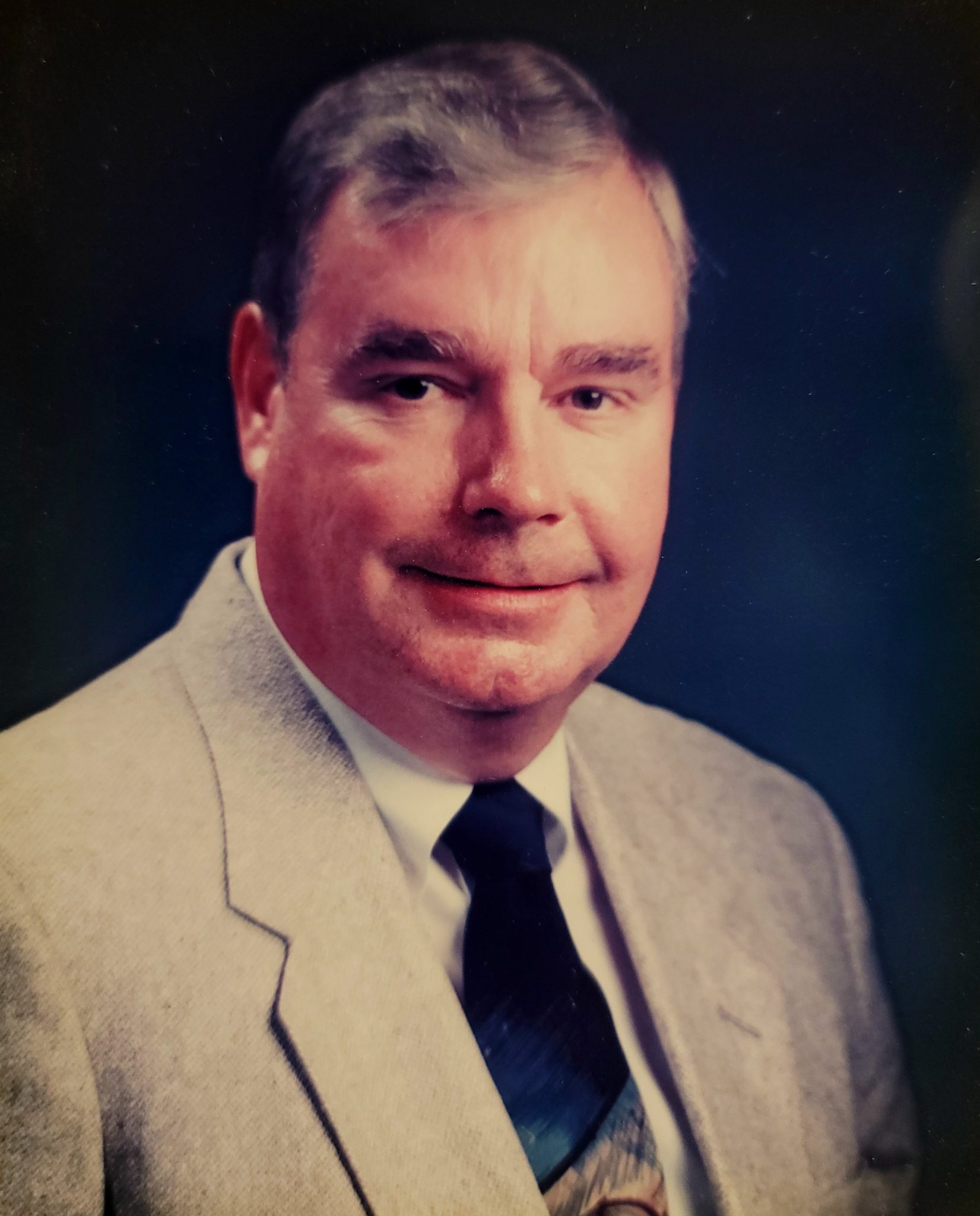 Michael “Mike” James Marquess, 81, passed peacefully, early on May 6, 2022. He was surrounded by his wife of nearly 60 years, JoAnn (Kuester), his children, and grandchildren.

A Covington native, Mike was the youngest child of Lee and Marjorie (Griffith) Marquess. He was preceded in death by his parents; his sister; Kay (Steele); and his brother, Jay; his niece, Susanne (Flood); and an infant son. He is survived by his wife, JoAnn; his son, Michael (Diane) Joseph; his daughters, Jennifer (Raf) Tordil and Judith (Michael) Olson; and his 6 grandchildren, Morgan & Evan Marquess, Lilliana & Quincy Tordil, Miguel & Gregorio Lara.

Mike was a kind and loving husband and a great friend to countless others. Many of his friendships were from his 33 years as a teacher, mostly in the Tippecanoe School Corporation. He began his career in 1963, as the Band Director in Veedersburg, and subsequently at Fountain Central and Rensselaer. Mike was the Band Director at McCutcheon High School for 5 years, and he ended his career at Southwestern Middle School, where he retired in 1996. In retirement, Mike & JoAnn moved to Hot Springs Village, AR, where they enjoyed years of golf and travel. They moved back to Lafayette in 2011, to be near family and enjoy their grandchildren. He enjoyed a special bond with each of them, caring about every aspect of their lives.

Mike graduated from Covington High School in 1959, and earned his Bachelor’s and Master’s degrees in Music from Indiana State University. He performed for many years with various dance bands, and he truly loved jazz and was inspired by the Big Band greats. His specialty was trombone, on which he displayed his unique talent with a buttery tone and amazing agility. Mike shared his passion for music and inspired thousands of kids over the years. Some of his students have gone on to become musicians and band directors, he cared about every student and seemed to remember each and every one of them.

Mike was well known for his soft-spoken personality, generosity and never-ending supply of “Dad jokes”. A loyal Cubs fan, he enjoyed many hobbies and interests, ranging from golf and early on, running. But for all of his interests and skills, music was the force that most defined Mike’s life and the bond that connected him to so many throughout his career and after.

For all of his accomplishments, he was most proud of his family and grandkids, who fondly love him as their “Papa”.