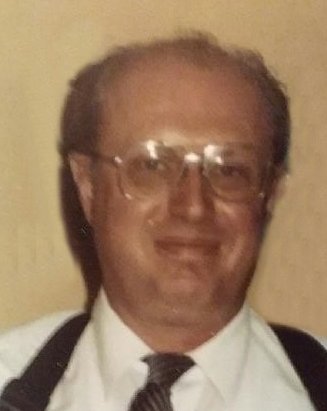 Michael Gene McIntire, 77, passed away unexpectedly at his home on November 20, 2019.
Mike was born in 1942 to the late Jean and Norman McIntire in Indianapolis, IN and was predeceased by his sister Julie.
He graduated from Warren Central High School in 1960 and earned his Bachelor of Science degree from Purdue University in 1969.
He worked at Anheusaer Busch and for the city of Lafayette before moving to Frito Lay in Frankfort until his retirement. He was a staunch advocate for clean water in Indiana. A 50 year attendee of the Indy 500, he enjoyed sitting in the same seats every year, cheering faithfully for Bobby Rahal.
Mike was a quiet, humble man with a keen intellect and was a voracious reader. A man with a strong Christian faith, he immersed himself in reading the Bible, along with other religious texts, and he especially loved the works of CS Lewis and RC Sproul.
He was active in his church, participating in weekly Bible Study and small group fellowship. He was always available to friends and acquaintances for aid or a listening ear and was a loving caregiver of his wife. His love of driving included traveling the state highways of Indiana, as well as road trips, which often ended at Estes Park, Colorado, or at the door of the home of one of his grandchildren.
Mike is survived by his wife of 53 years, Sally (Katzenberger) McIntire; his daughters Molly McIntire Helpingstine and her husband Daniel, of Vincennes, and Wendy McIntire-Cowx and her husband Chris, of Whitehorse, Yukon, Canada; his grandchildren Kyle, Sara, and William Helpingstine; David and Rachel Cowx; great-granddaughter, Alexandria Cox; sister Linda McIntire Keser and husband Michael of Indianapolis.
A memorial service will take place on Tuesday, November 26, 2019 at Covenant Church, 211 Knox Dr, West Lafayette, IN at 1:30 pm. Family will greet guests after the service.
Memorial donations may be made payable to the Trust F.B.O. Michael Eyman c/o Covenant Church or to the charity of your choice.