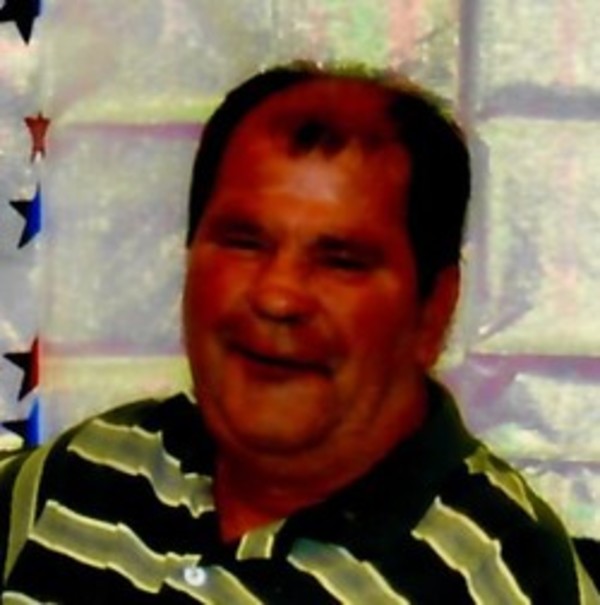 He was born December 19, 1959 in Lafayette to the late Robert T. Tyson Sr. and Selma P. (Harris) Tyson.  He attended Lafayette Jefferson High School and was employed as an assembly worker at Wabash Industries.

Michael enjoyed bowling, watching NASCAR, and listening to music and the scanner.

He is survived by 2 sisters, Karen S. (Michael R.) Norris of Lafayette and Kathy L. Howard of Florida; several nieces and nephews; and his best friend at Signature Health, Bryan.

Along with his parents, he was preceded in death by his sister, Patricia A. Sutton and a brother, Robert T. Tyson Jr.

Visitation will be from 10 am until time of service at 11 am, Friday, March 23, 2018 at Soller-Baker Funeral Home, Lafayette Chapel, 400 Twyckenham Blvd, Lafayette.