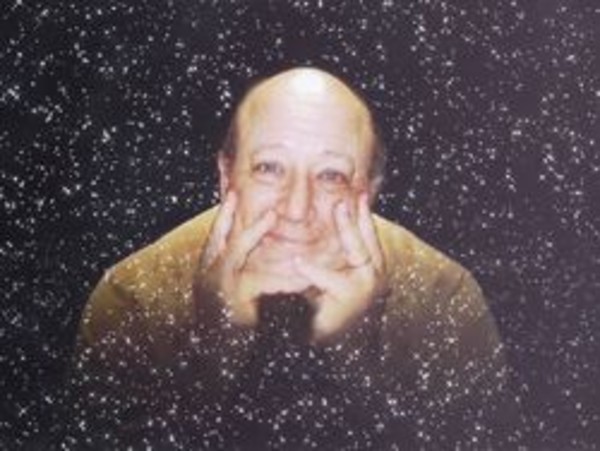 Michael Anthony Lana Loving husband and father died in his home April 21, 2013. He was born December 20, 1945, at Balboa Naval Hospital in San Diego, California. He was a 1965 graduate of Hoover High School in San Diego. After graduation he joined the U.S. Army in the 545th Police Company where he served during the Vietnam War earning the Bronze Star, and was also stationed at the Presidio, San Francisco. In 1968, Mr. Lana attended San Diego City College and San Diego State College (now SDSU) studying Fine Arts, and became a field survey technician. He was employed as a Survey/Draftsman performing desert and mountain surveying the San Diego, Palm Springs, Mojave Desert and Las Vegas areas. In 1986 he married Elizabeth “Beth” Archer Lana on September 2nd. Shortly after, they had a son, Jack A. Lana, and daughter, Katie Lana and her companion Joe Kent, who were the lights of his life. They moved to Lafayette, Indiana, on Christmas Eve, 1991. Since 1994, Mike was employed with the Area Plan Commission as a Planning Technician, supporting the professional staff. He retired after 17 years as an Engineering Technician/Draftsman in 2010. Also surviving are his brother Timothy Lana, Sisters Judith Holt, Susan Kessler husband Brian, Tony Coates. Mother in law Mary Lee Archer, Brother in law Todd Archer ,Six nieces and one great nephew. Anyone who knew Mike knew that he worshiped his family, spending many hours being with his children, attending their events and guiding their lives. He loved painting, drawing maps, music, movies, Tabasco sauce, desert winds, jalapeos, strong iced coffee, air conditioning, Hawaiian shirts, gloomy days in February and March and sitting on the front porch a.k.a. “The church of the whispering trees.” He also had a gift of making people smile with his funny stories, laughter, and sense of humor. A Celebration of Michael's life will take place Thursday April 25, 2013, with visitation from 5pm-7pm Soller-Baker Lafayette Chapel followed by a memorial service at 7PM. In lieu of flowers the family requests memorial contributions to Lafayette Urban Ministry, 420 N 4th St. Lafayette IN 47901 in order to purchase air conditioning for those who are less fortunate . The family asked that you come dressed in casual Hawaiian Shirts and please share your memories with them.