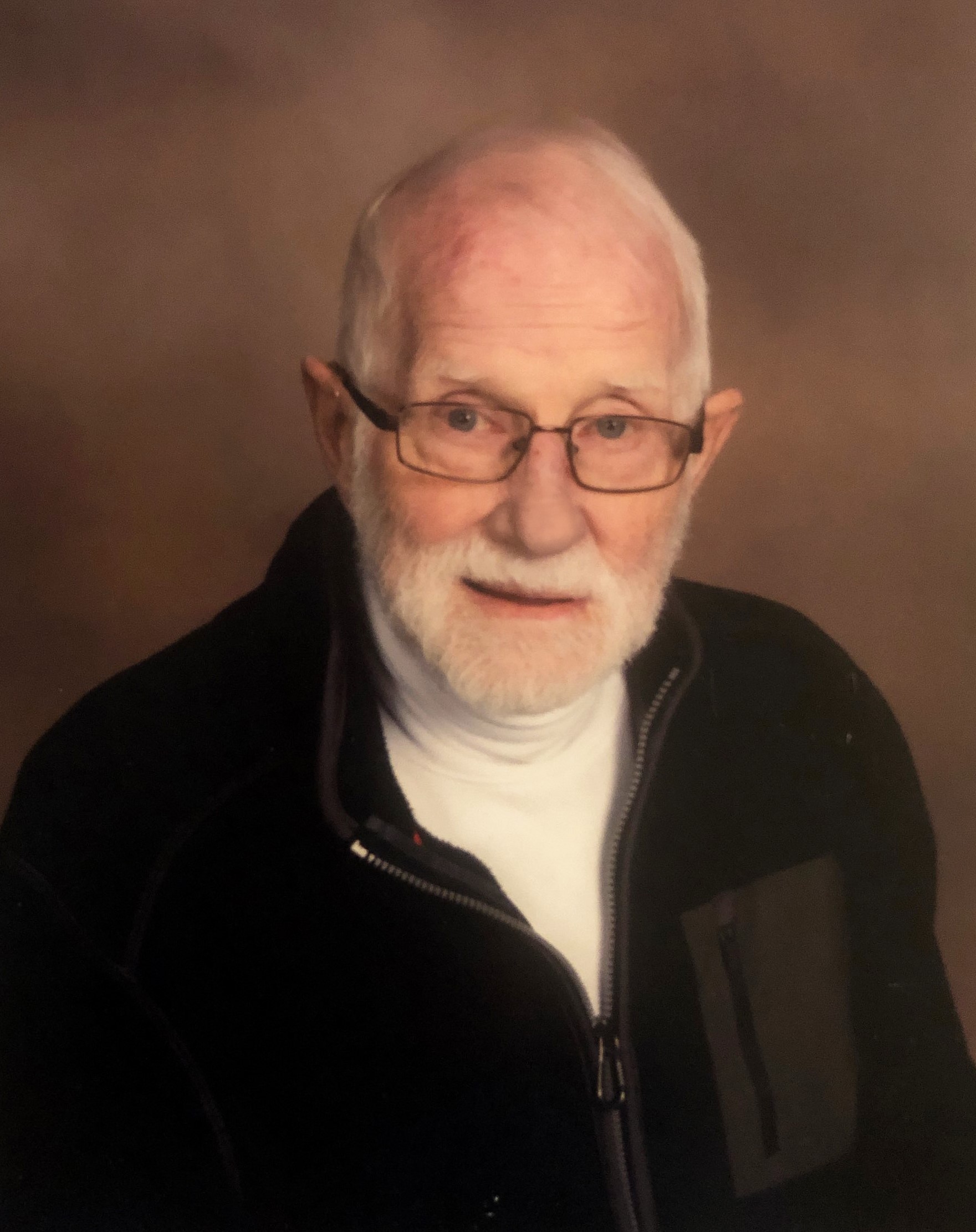 Mel  Anderson, 82, of Lafayette, passed away on Wednesday, April 15, 2020 at his home.  He was born August 14, 1937, in Chicago, IL, to the late Arne and Alphild (Hansen) Anderson.  Mel graduated from Eau Claire High School and University of Wisconsin.  He also served in the Army Reserve for 4 years.

On May 10, 1969, he married Marilee Masterson in Rockford, IL and she survives.  Mel was a self-employed sales representative for many years before retiring.  He was a member of St John Episcopal Church and was an avid Green Bay Packers fan.