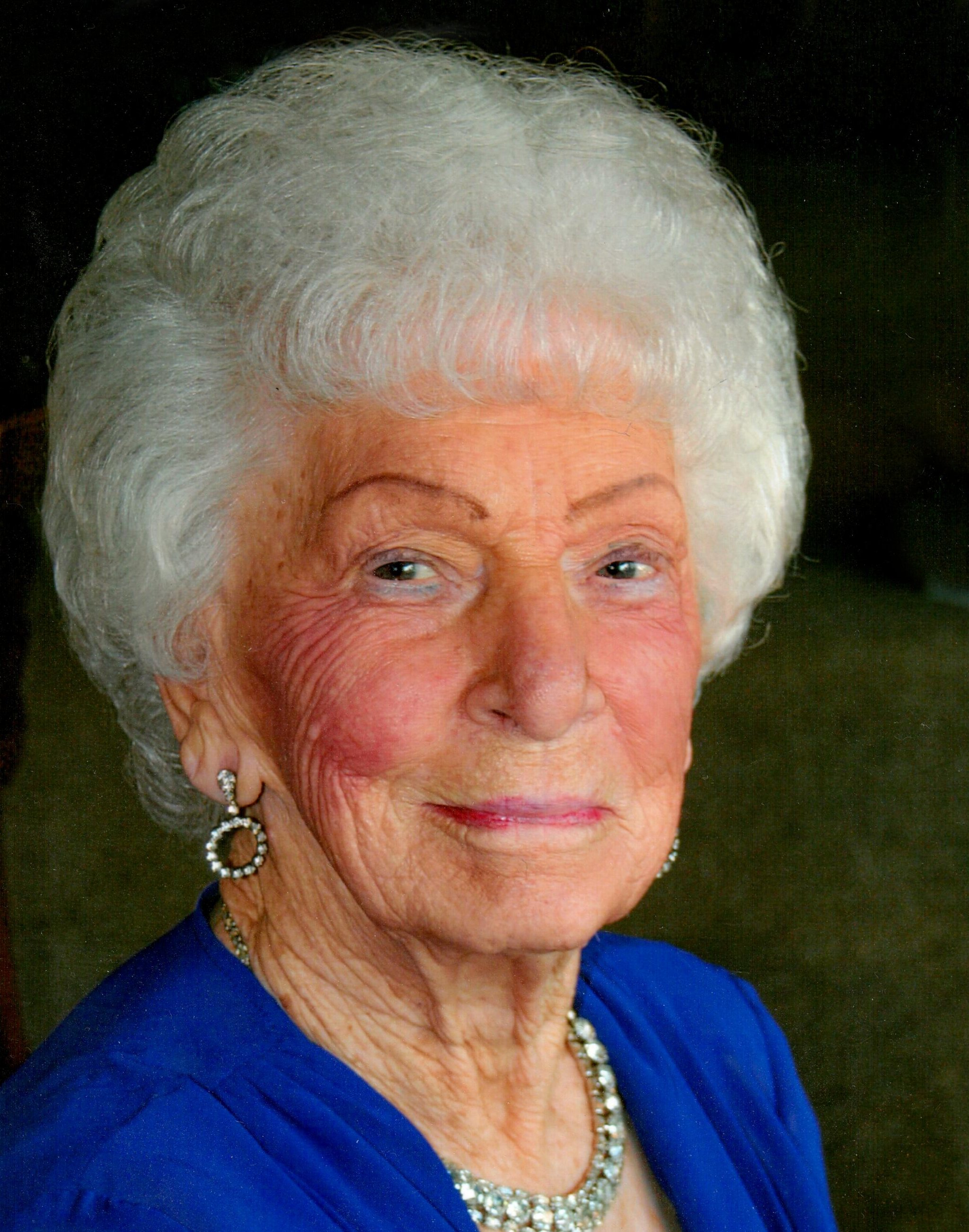 Maywood farmed with her first husband and then retired from P.F. Mallory Controls in Frankfort.

She was a member of the Eagles Lodge and American Legion.

Memorial contributions may be made in her honor to the Alzheimer’s Association.