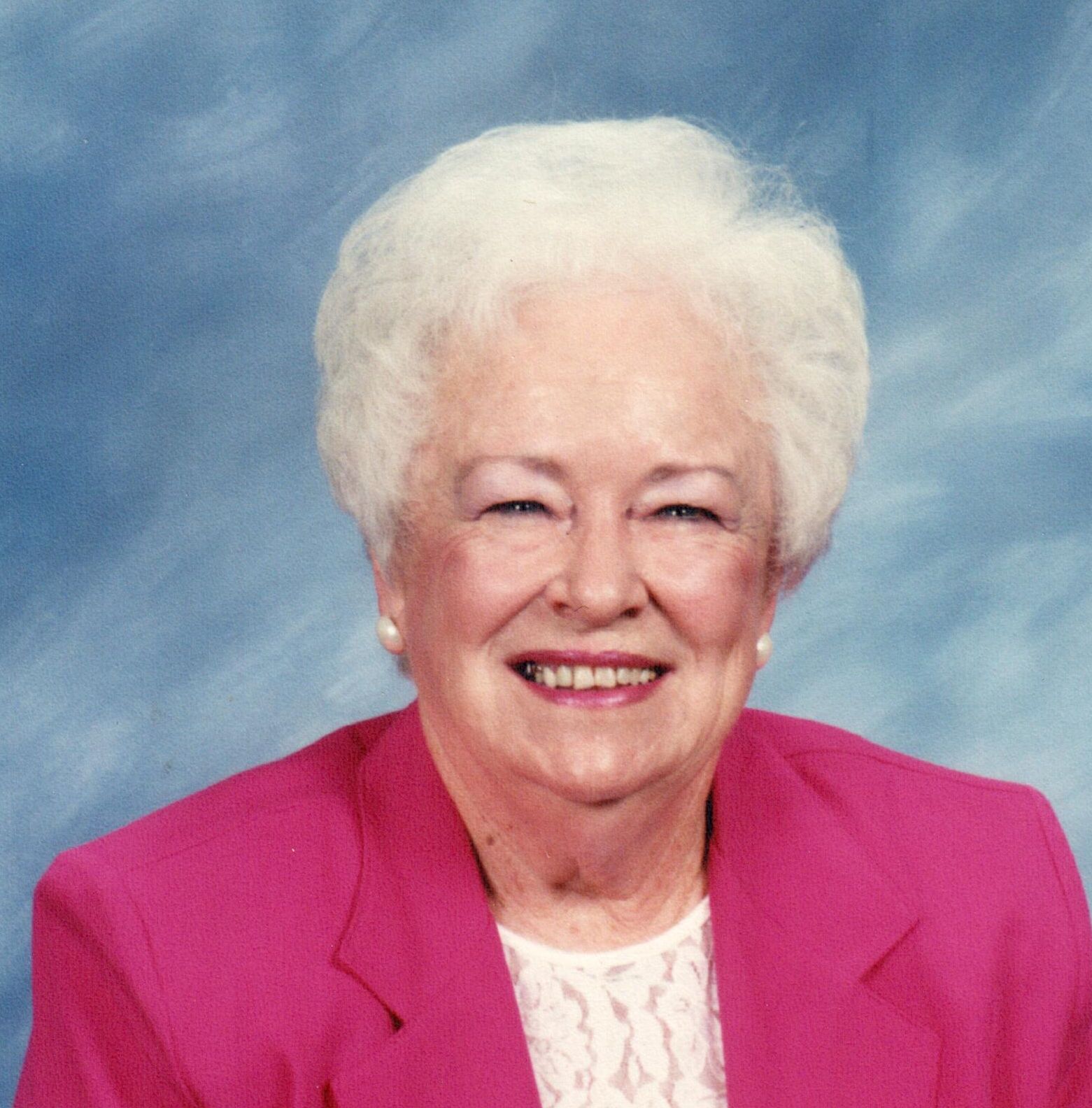 She was a 75 year member of Order Eastern Star and former Worthy Matron of Deer Creek Chapter.  Maxine was also a member of Grace United Methodist Church in Lafayette and a former member of Geetingsville and Elston Presbyterian Churches and the Sweet Adelines.

Visitation will be from 1:00 pm until the time of the service at 3:00 pm on Saturday, June 27, 2020 at Soller-Baker Lafayette Chapel, 400 Twyckenham Blvd., Pastor Ryan Traeger officiating.  Interment will be at Tippecanoe Memory Gardens in West Lafayette.  Memorial contributions may be made to A.J. Archibald Memorial Scholarship Fund, Clinton County Community Foundation.