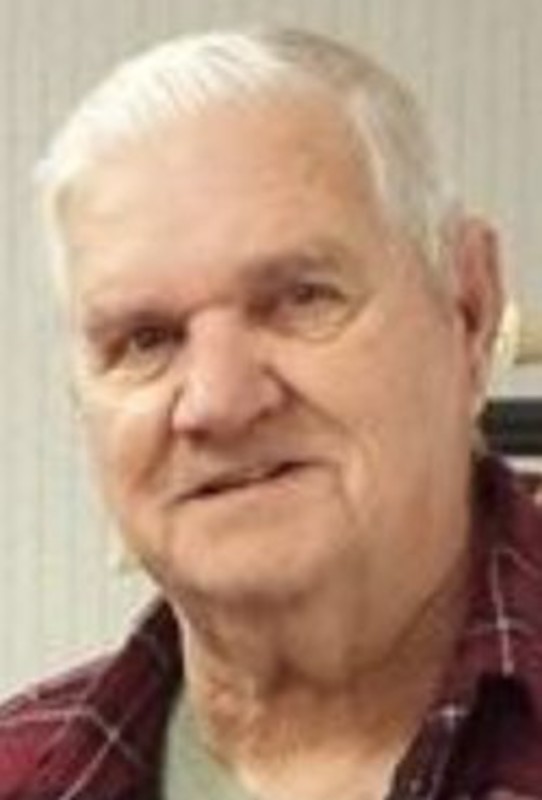 Max Edward Strong, 80, of Lafayette, died on Wednesday, March 25, 2015 at St Elizabeth East. He was born on October 26, 1934 in Thorntown to the late Tilford and Effie Johnson Strong. He was a lifelong resident of Lafayette and enjoyed fishing, woodworking, auctions, trips to West Virginia, running around with his brother Bennie and visiting with friends and family. He married the late Kathryn A. Strong on August 2, 1968. Surviving are his daughters, Julie L. Faulkner (Toney) and Elizabeth Hamm both of Lafayette, a stepson, Paul Banton of Lafayette, three brothers, Bennie, Larry and Dave Strong, and two sisters, Margaret Briscoe and Bessie Snapp. Also surviving are four grandchildren, Nakota Harris, Austin, Katie and Tanner Faulkner, and three great-grandchildren, Dylan, Noah and Isabella as well as several nieces and nephews. He is preceded in death by a daughter Alice Marie Strong “Dink” and seven brothers and sisters. A celebration of Max's life will be held from 4:00 until 8:00 pm on Tuesday, March 31 at Stockwell United Methodist Church, 6941 Church St Stockwell, IN.