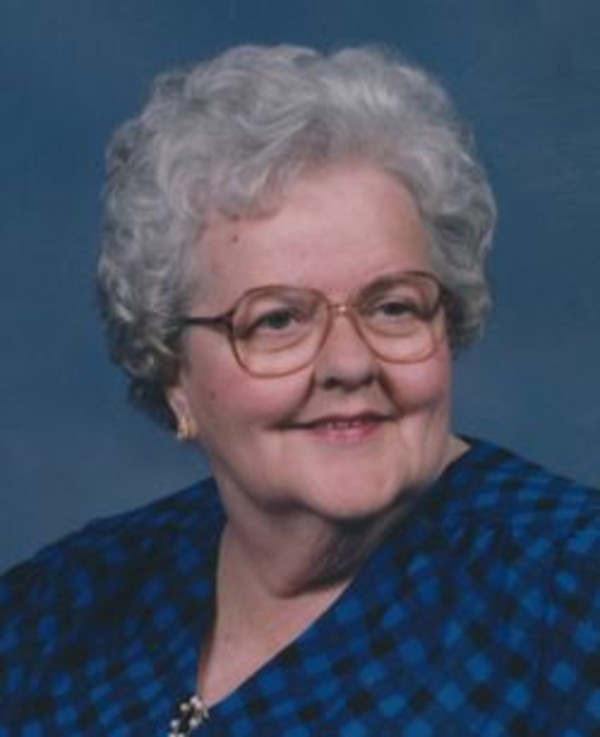 Mary Ruth Strunk, 89, of Lafayette, passed away at 12:32 am Tuesday, May 27, 2014 at Signature Health Care. She was born September 4, 1924, in Brook, to the late John and Mary Brown Whaley. Ruth graduated from Klondike High School in 1943 and attended Brown Business College. IN 1946 she married Robert M. Strunk in West Lafayette. He died in 1966. Ruth enjoyed Singing, playing piano, child evangelism and she taught Sunday school for several years. Ruth was the Ambassador for the Tippecanoe County Red Hat Society. Surviving are a son, John R. Strunk (Kim), and a daughter Mary Jane Wireman (Mark) both of Lafayette, a brother, J. Frederick Whaley of West Lafayette, seven grandchildren, Erin Parsons (Mike), Tyler Hartman, Lauren and Clayton Strunk, Misty Lewis (Ryan), John and Michael Wireman, along with two great grandchildren Peyton and Karlee. She was preceded in death by two sisters, Fay Carlson and Janice Moore. Visitation will be from 9:00 am until the time of the service at 10:00 am on Thursday, May 29, 2014 at Soller-Baker Lafayette Chapel 400 Twyckenham Blvd Lafayette, IN 47909 with Pastors Myron and Marie Densmore officiating. Burial will follow at Tippecanoe Memory Gardens. Those wishing may contribute in Ruth's name to the charity of their choice.