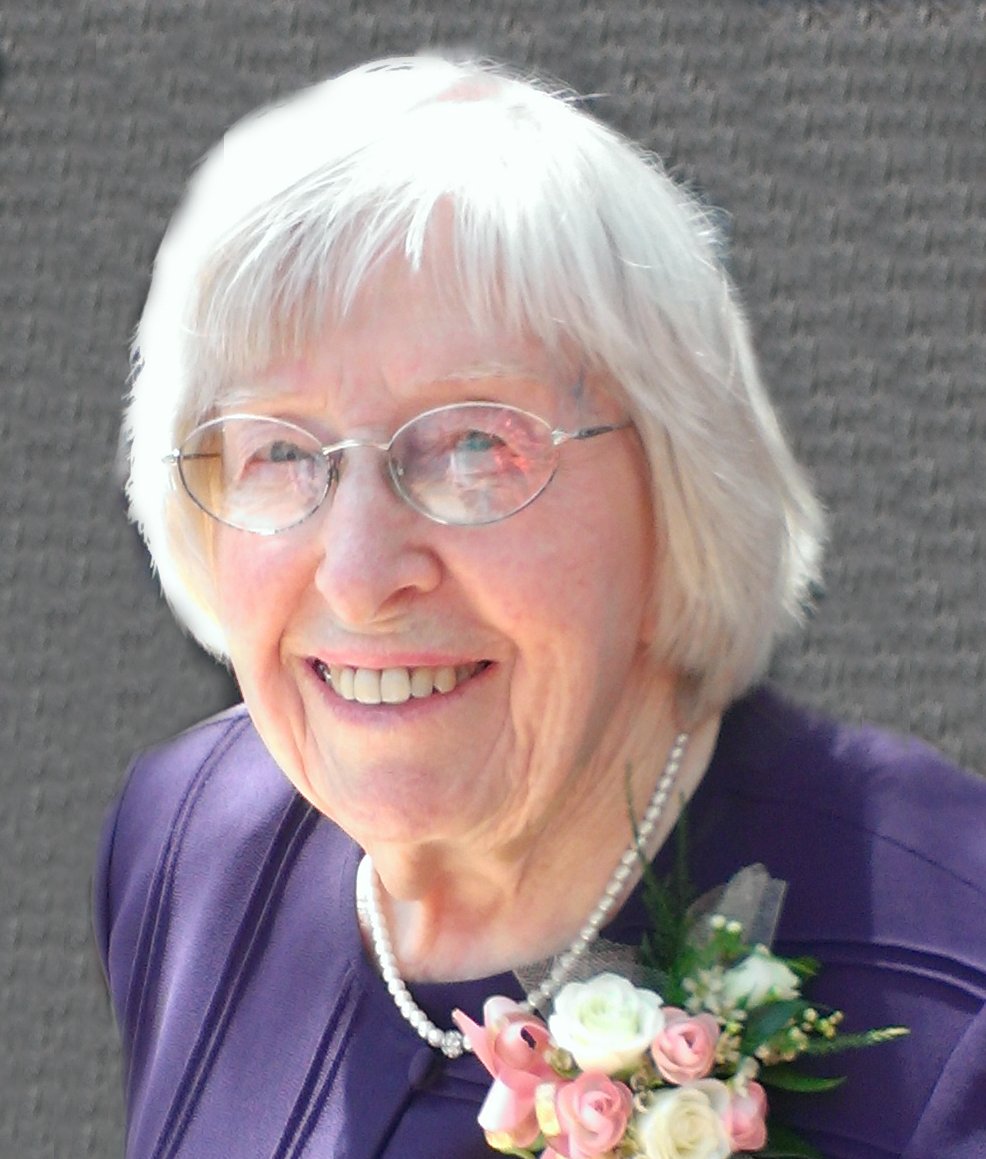 Mom / Grandma was a lifelong resident of Lafayette. She was born June 30th, 1920 to Joseph and Mary Eichten Held and was a 1938 graduate of St. Francis High School.

During the 1940’s mom worked at Alcoa. In 1949 she married William B. Mills. Dad preceded mom in 2014. After her children started school, she went back to work for the Catholic Diocese of Lafayette until she retired.

Mom was devoted to her Catholic Faith and her family. Her number one goal was to get everyone to Heaven and she was tireless in that effort.

Surviving are her children David (Marilyn), George (Mary), Joan Weiss (Anthony), and Thomas (Donna). Mom also has 21 grandchildren and 28 (soon to be 30) great-grandchildren.

Due to unforeseen circumstances the visitation and Funeral Mass have been canceled and will be rescheduled for a later date.

In lieu of flowers, contributions can be made to Lafayette Catholic Schools or the Franciscan Missionary Union.