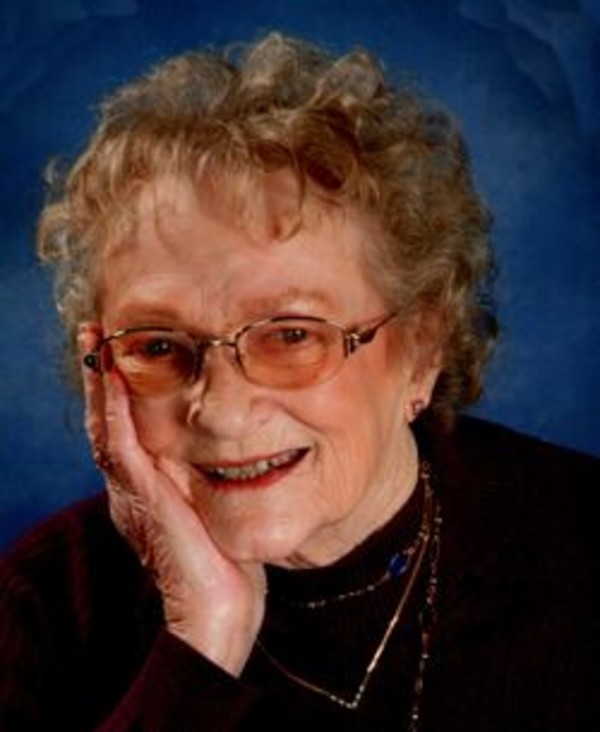 Mary Lou Williams, 89, of Battle Ground, passed away on Sunday, November 5, 2017 at her home surrounded by family.  She was born October 22, 1928, in Indianapolis to the late Ivan and Merle Isenhower Pauley.  On December 30, 1950, she married Elmer Williams and he preceded her in death on August 7, 1983.  Mary Lou worked at Lafayette National Bank which later became Indiana National Bank and retired as a Vice President.  She was a member of the Evergreen Wesleyan Church, Battle Ground United Methodist Church, Women of the Moose Lodge Aux 796, American Legion Aux 75 in Delphi, Eagles Aux,  and VFW Aux 1154.

Mary Lou enjoyed traveling, trips to Las Vegas, shopping, sharing life experiences and stories with family and friends, and never forgetting to end a conversation without saying, “I love you.”

Sympathy may best be expressed by planting a seed or tree in Mary Lou's memory or contributing to the American Cancer Society.