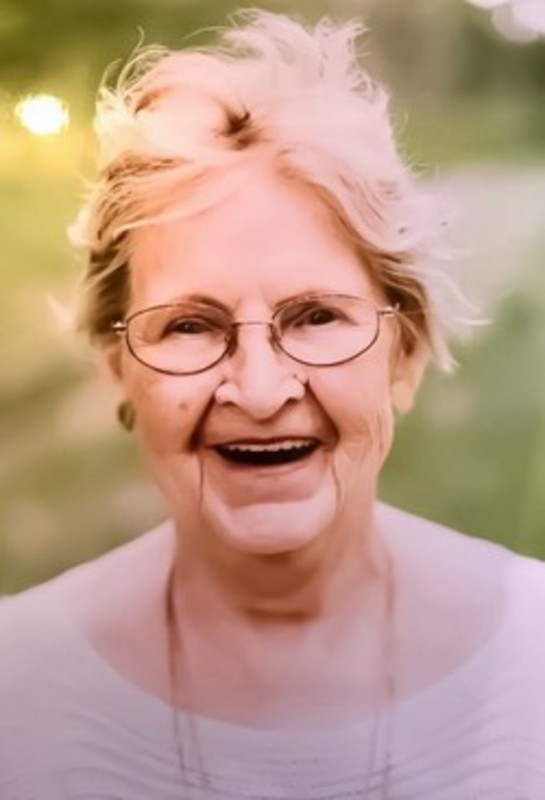 Our beloved Mary Kathryn Johnson Eberle passed in her sleep early Saturday morning, August 5, 2017, at her home in West Lafayette.  Mary was born in Lafayette, on January 10, 1935, the second daughter to the late Frank August Johnson and Velma Ellen Wolf Johnson.  She was raised on a Benton County farm and graduated from Otterbein High School in 1952.

Mary served foremost as an enthusiastic and proud member of the most noble of professions, motherhood.  She was a talented seamstress whose creations included first communion and wedding dresses and Purduettes performance gowns.  Mary was also an accomplished cook, devoted wife, loving matriarch to her family, and openly compassionate member of her faith community at Church of the Blessed Sacrament in West Lafayette.  She became especially actively involved in the church following John’s passing and her family thanks all Church of the Blessed Sacrament staff, particularly Father Ted, and parishioners for their love and support during that phase of her life.

Mary was a voracious reader and extremely well versed on a wide variety of subjects, open-minded, well grounded and a tremendous, gifted conversationalist.  She maintained the greatest sense of humor – exhibited, along with the beauty and foundation of her enduring spirit and character, with her response to the question of what she wished to have reflected in her obituary: “just tell the truth”.

Visitation will begin at Church of the Blessed Sacrament Friday morning, August 11th at 10:00 a.m., with a memorial mass following at 11:00 a.m.  All are invited to a celebration of Mary’s life at her requested “last luncheon” held immediately following the memorial mass in the church’s Hardebeck Hall.  Burial services will be held at St. Mary’s Cemetery following the luncheon. The Eberle family asks that friends consider sending financial contributions in Mary’s name to Church of the Blessed Sacrament, at 2224 Sacramento Drive, West Lafayette, Indiana, 47906, or CASA Camp Fund, P.O. Box 4074, Lafayette, Indiana, 47903, in lieu of sending flowers.