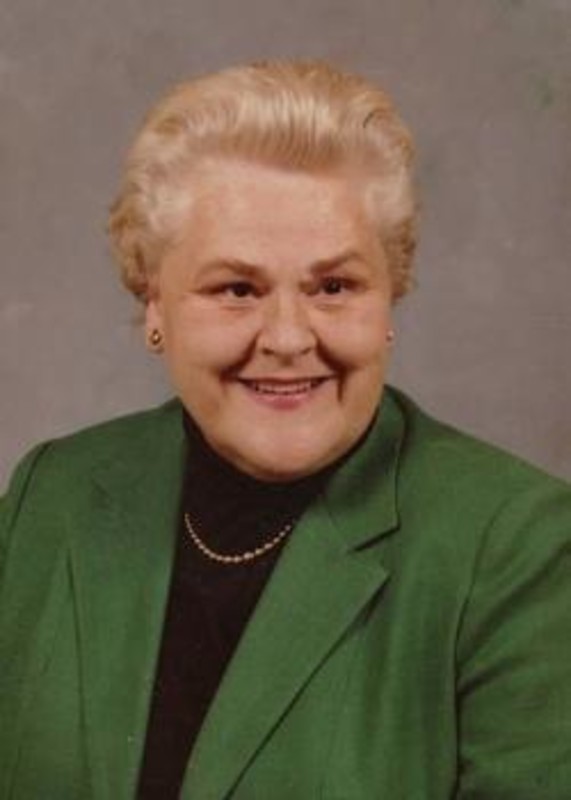 Mary Jane Murtaugh, 86, passed peacefully in her sleep on Thursday morning. She was born February 23, 1925 in Wabash, Indiana to the late Dr. Lloyd and Catherine Sholty.
In 1935, she moved to Lafayette with her family, where she resided the rest of her life. Mary Jane graduated from Jefferson High School in 1942 and from Purdue University in 1946. She taught English at Shadeland School and served as truancy officer for the school corporation for many years. She retired from Lafayette School Corporation in 1991.
Her marriage was in 1964 to James Murtaugh and he survives. She is also survived by two sons, David (wife Jenny) and Tom, and a daughter, Kathy. Also surviving are two grandchildren, Reid (friend Courtney Oliver) and Ali Harris (husband Carson). She was preceded in death by a brother and sister-in-law, Dr. William and Mary Sholty.
Mary Jane was very active in Delta Sigma Kappa Sorority, was an avid Purdue football fan, and a wonderful cook. She also had a passion for playing cards. She belonged to a bridge, euchre, poker and pinochle club and in college, she won a national bridge competition. Mary Jane had many dear friends that she enjoyed meeting for cards or lunch.
Friends will be received from 1:00 pm until the time of the service at 3:00 pm on Saturday, February 4, 2012 at Soller-Baker Lafayette Chapel 400 Twyckenham Blvd. Lafayette, IN 47909 with Rev. Bonnie Shoaf officiating. Entombment will follow at Tippecanoe Memory Gardens.
Those wishing may contribute in her memory to United Way of Greater Lafayette.