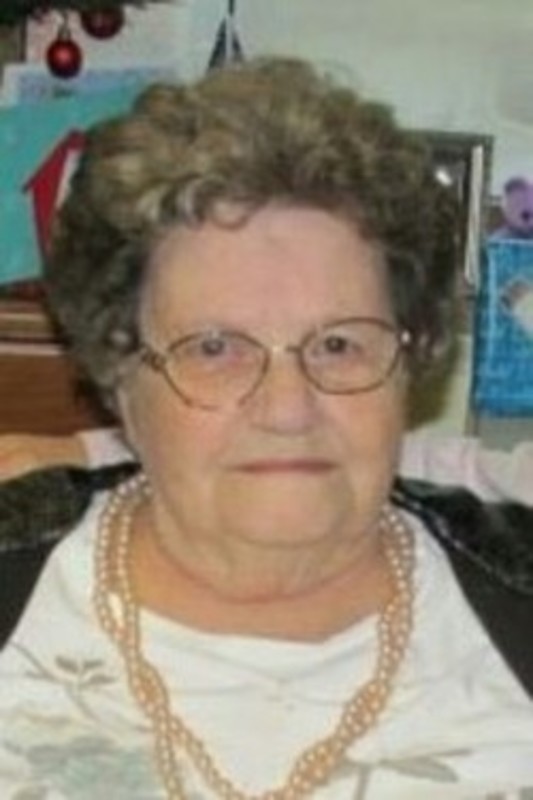 Mary Ellen Matthys, 80, of West Lafayette, passed away on Thursday, February 23, 2017 at the Indiana Veterans Home in West Lafayette.  She was born January 1, 1937, in Fountain County, IN, to the late H. Harlan and Alma Hutson Adams.  Mary attended Lafayette Jefferson High School and on November 4, 1955 she married Donald K. Matthys in Lafayette and he preceded her in death on April 23, 2010.  Mary worked as a Nursing Assitant at the Indiana Veterans Home for 25 years and had also worked at Lafayette Home Hospital and Greater Lafayette Health Services in Home Health Care.  She attended Evergreen Weslyan Church and was a member of the American Legion Post #11 Aux.  Mary enjoyed bingo, gaming and traveling.  Surviving are her children Jane L. Matthys of Lafayette, Ron (Denise) Matthys of Green Valley, AZ, Edward Matthys of Lafayette, Mary (Randy) Morris of Lafayette, grandchildren Jared L. (Janet) Matthys, Lindsey Vandervate, Lauren Vandervate, great grandchildren Ethan, Evan and Brooklyn. Also surviving are her siblings John Adams of Edwardsburg, MI, Laura (Sam) Killian of Lafayette, Henry (Virginia) Adams of Lafayette and James Adams of North Judson.   Mary was preceded in death by a brother Harold “Jack”   and a sister Janet.  A memorial service will be held at 3:00 pm on Sunday, March 12, 2017 at Evergreen Wesleyan Church, 1525 Grove Street, Lafayette, Rev. Joseph Park Jr. officiating.