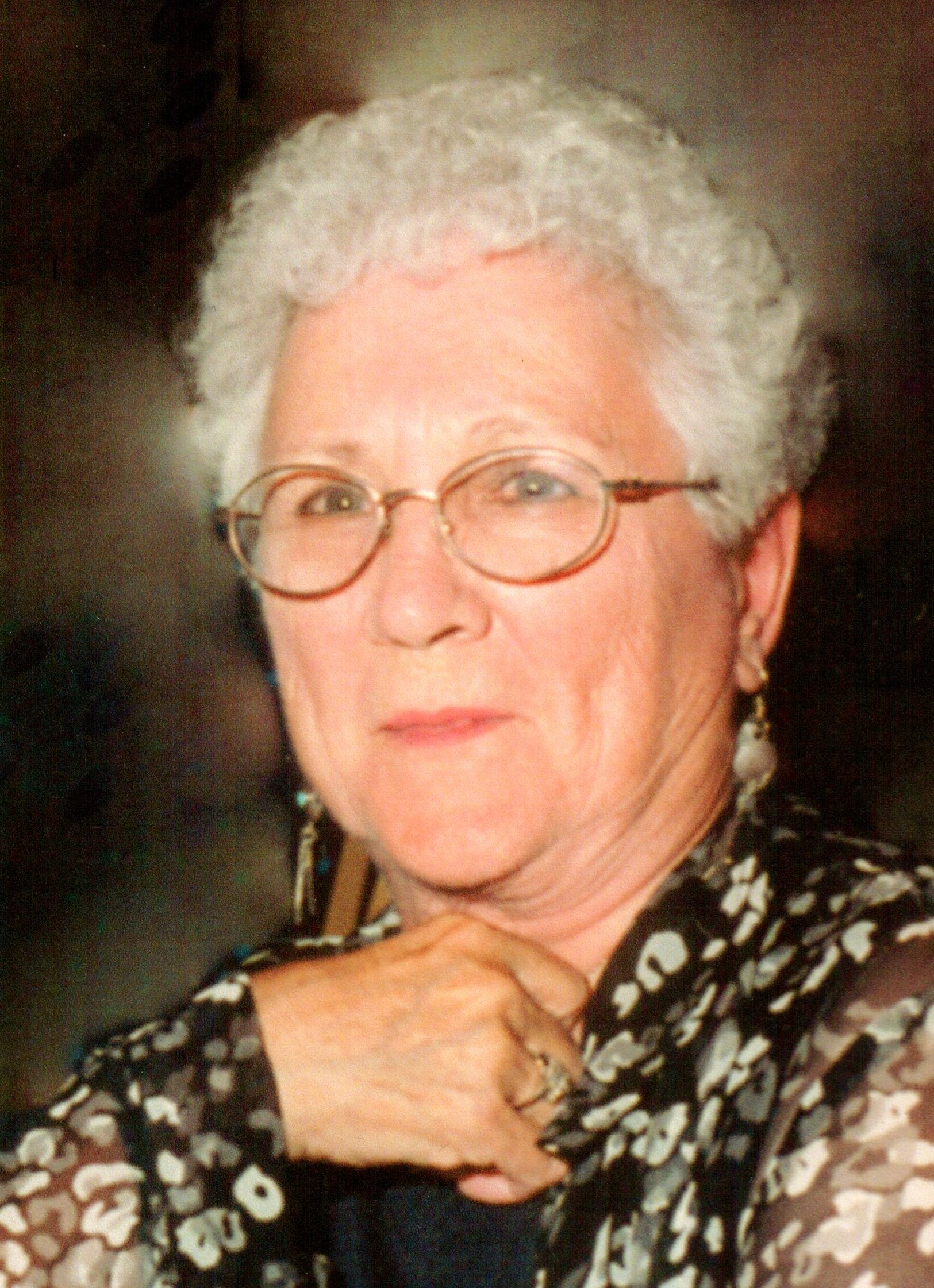 She was born February 18, 1926, in Lafayette, to the late Lawrence and Edna (Barlow) Lucas.

Mary worked as a secretary for National Homes before retiring.

She was a member of the American Legion Auxiliary and Fun Squares square dance club.

Mary enjoyed spending her retirement winters in Arizona, playing cards with her grand and great grandchildren and reading, especially books by James Patterson.

Mary was preceded in death by her son, Richard Bray and two brothers, Gordon and Donald Lucas.