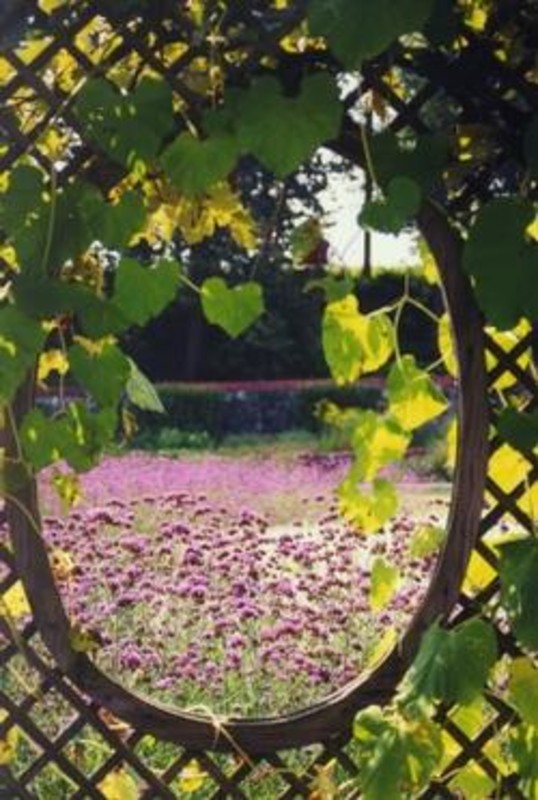 Marvin O. Hubrich, 83, of Lafayette, died at 10:30 a.m. Monday Dec. 13, 2010, at his residence.
He was born Feb. 28, 1927, in Altamont, Ill., to the late Oscar and Edna Kopplin Hubrich.
On June 22, 1961, he married Marcella Ganser. She preceded him in death.
Mr. Hubrich was a meat inspector for the USDA for 30 years, retiring in 1983.
He was a member of St. James Lutheran Church, an Army veteran serving during World War II, and a member of VFW 1154.
Surviving are his children, Kasper Hubrich (wife: Maureen) of Lafayette, Gloria Allen (husband: Robert) of Dieterich, Ill., Larry Hubrich and Mark Hubrich, both of Decatur, Ill.; a stepson, Dallas Chevrie of Miami, Fla.; and a sister, Norma Campe (husband: Harold) of Altamont, Ill.
Also surviving are 9 grandchildren Vincent, Kristen, Crystal, Clint, Amber, Tiffany, Christian, Rachel and Lisa and 6 great-grandchildren. Preceded in death by 2 sons.
Funeral service 10:30 a.m. Thursday at St. James Lutheran Church. Pastor David French officiating. Burial will be at Spring Vale Cemetery. Those wishing may contribute to St. James Lutheran Church or the VFW 1154.