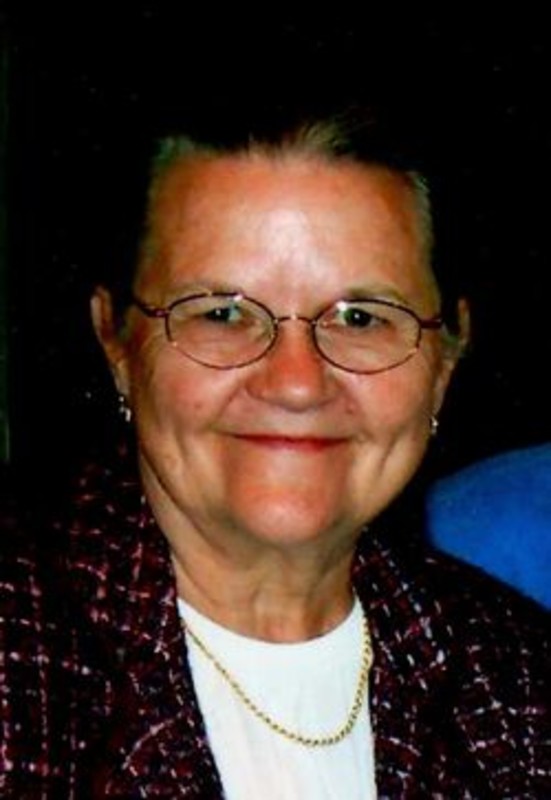 She was born February 24, 1942 in Williamsport to the late James and Dorothy (Warbritton) Fetterling. She attended Klondike High School where she met her best friend and love of her life, Jerry.
They were married in Crawfordsville on February 14, 1959 and celebrated their 59th wedding anniversary on Valentine’s Day. Martha took great pride in being a homemaker, mother, and grandmother.

As a homemaker Martha was hardworking and dedicated to the care of her family. Her unwavering support allowed her family to be successful in their lives and careers. Martha was known for her regard for everyone, as she showed by sending loving cards and notes with heartfelt messages. Her care and concern for family and friends was limitless.

Along with her husband Jerry, she is survived by 2 daughters, Judith Dellinger of Lafayette and Susan (Kit) Wright of Monticello; 2 grandsons, Matthew and Ryan Dellinger; 2 sisters, Marry Patton and Mabel Perdue, both of Lafayette; 2 brothers, Tom (Carolyn) Fetterling of FL, and Ike (Laura) Fetterling of Brookston. She was preceded in death by her parents and a brother, Jim Fetterling.

Memorial contributions in Martha’s name may be given to the American Cancer Society or the American Heart Association. Visitation will be 5:00-8:00 pm Sunday Feb. 25 at Soller-Baker Lafayette Chapel. Service will be Monday Feb. 26 at 10:00 am Soller-Baker Lafayette Chapel, officiating Pastor Robby Bradford, interment will follow at Rest Have Memorial Park, 1200 Sagamore Parkway North, Lafayette.