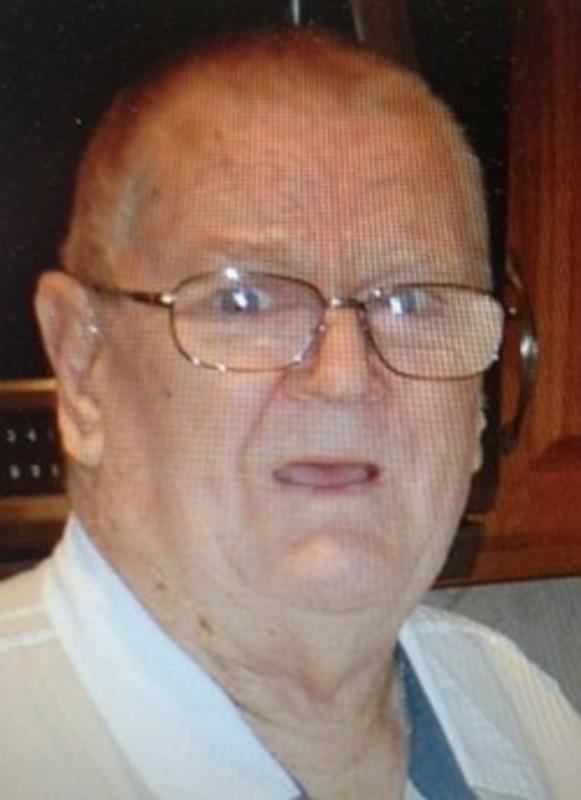 Marlon Butler, 85, of Lafayette, IN, died at 2:40 AM Tuesday August 27, 2013 at IU Health Hospital. He was born August 17, 1928, in Cullman, AL, to the late Hillary Doyle Butler and Mary Eunice Elam. He served in the United States Army from November 24, 1948 to November 23, 1951. On December 23, 1961 he married Mary Shideler in Lafayette. Marlon worked as a spot welder for Peerless Wire Goods. He was a Past Commander of The VFW Post 1154. Marlon enjoyed hunting, fishing, crosswords and playing cards. Surviving is his wife, Mary Louise Butler, of Lafayette, daughter, Sally Harris, of Springfield, OH, a son, Herbert Burnell, wife Lana, of Lafayette, a daughter, Jeannie Hayden, of Dayton, OH, 7 grandchildren, and 10 great grandchildren. Preceded in death by Father, Hillary Doyle Butler and Mother, Mary Eunice Elam . Visitation will be 10-11:00 AM Friday August 30, 2013 at Soller-Baker Lafayette Chapel with the service starting at 11:00 AM. Pastor Joseph Park Jr. officiating. Burial will be at Tippecanoe Memory Gardens. Those wishing may contribute to the American Diabetes Association.