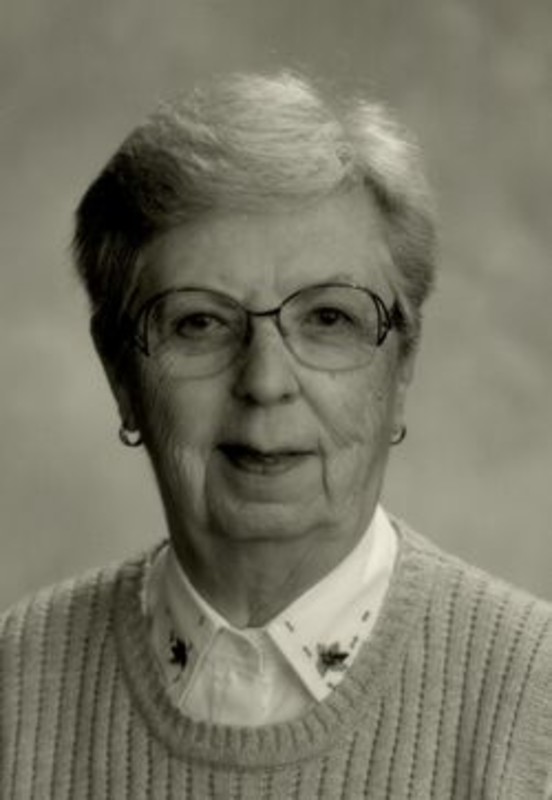 On June 18, 1938, she married Paul G. Holman in Marion and he preceded her in death in July of 1994.  Marjorie was employed for many years by several Grant County Offices.  She had formerly worked as a secretary while attending Purdue.  She was a dedicated volunteer at Marion General Hospital, Marion, IN and had over 5000 hours of community service.   Marjorie enjoyed traveling through out the United States especially Hawaii.  She loved nature, gardening and interior design.

A celebration of Marjorie’s life will be Friday, March 17, 2017 at 4:00 pm at Westminster Village.  Memorial Contributions may be made to: St. Jude’s Children’s Hospital or Westminster Foundation in Marjorie’s memory.