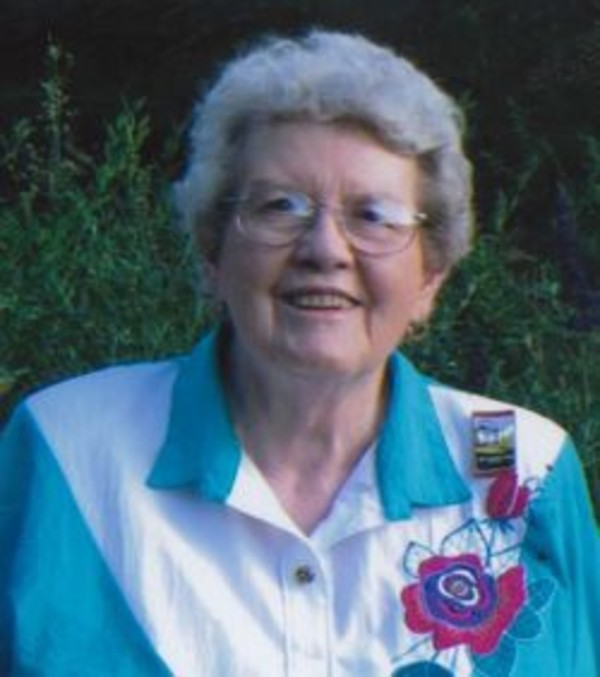 Marjorie F. Martin, 86, of West Lafayette, passed away at 2:20 pm Sunday, January 25, 2015 at IU Arnett Hospital. She was born May 30, 1928, in Ackley, IA, to the late Carl and Helen Warren Folkers. Marjorie graduated from Ackley High School in 1946 and Iowa State University in 1950. On December 22, 1950 she married Truman G. Martin in Ackley, IA. He passed away January 6, 2011. Marjorie was a homemaker but had worked at Sears, also for Avon and for the Census Bureau. Marjorie was a Charter Member of Covenant Church where she sang in the choir and was involved with the Women's Church Circle. She was active in the Battle Ground PTA plus Girl Scouts and Cub Scouts, Animal Science Wives at Purdue and Purdue Women's Club. She also belonged to knitting clubs, bridge clubs and was a docent at Prophets Town State Park. Marjorie served as secretary for the Residence Council at Westminster Village, on the Board of Governors and Treasurer at Duncan Hall. Surviving are her children, Glen W. Martin of Kokomo, Paul M. Martin (Susan) of Orem, UT and Merri M. Voelker of Louisville, KY; a brother, Charles Folkers (Arlene) of Livermore, CA, along with nine grandchildren, Devin Martin (Janelle), Shaunae Buss (Brian), Sara Gordon (Leroy), Nichole Westrom (Aaron), Tyler Martin, Tracy Morgan (Conrad), Joel Martin (Amber), Shane Martin (Laura) and Jennie Christensen (Kyle) along with ten great grandchildren. Visitation will be 6:00 until 8:00 pm on Wednesday, January 28, 2015 at Soller-Baker West Chapel 1184 Sagamore Parkway W. West Lafayette, IN 47906. A memorial service will be held at 1:30 pm Thursday, January 29th at Covenant Church 211 Knox Dr. West Lafayette, IN 47906 with Pastor Rob Eyman officiating. A private family entombment will take place at Tippecanoe Memory Gardens. Those wishing may contribute in Marjorie's memory to Westminster Village, Duncan Hall or Prophets Town State Park.