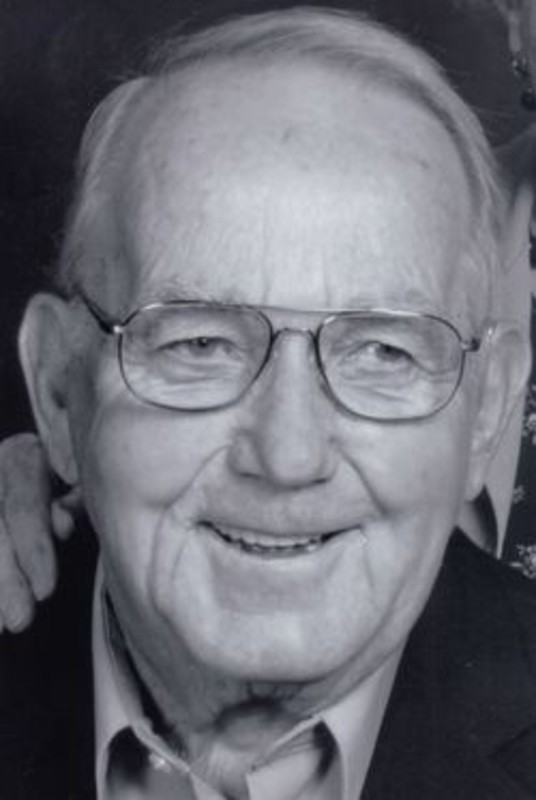 Marion E. Chase, 86, died at 2:05 p.m. on Friday, October 4, 2013 at Franklin United Methodist Community surrounded by his wife and children. Marion was born September 12, 1927 to Emery and Katie (Lubbers) Chase. He married Mary Etta Ronk April 2, 1949. He was a faithful member of several churches through the years including Ladoga Christian Church, Woodland Heights Christian Church in Crawfordsville, and Brady Lane Church of Christ in Lafayette. He utilized his beautiful voice in solos for many weddings, funerals, and church services. He was a devoted husband, father, and grandfather and loved by everyone who knew him as a kind, compassionate and gentle man. He dearly loved to fish and spent many hours bonding with his children and grandchildren teaching them his fishing secrets. After graduation from Crawfordsville High School, Marion served in the Army during WWII in San Bernardino, California after which he returned to Montgomery County and operated the Ladoga Grain Elevator with his father for sixteen years. In 1965 they sold the business and he went to work as a tool and die maker for Alcoa Aluminum Company in Lafayette, retiring in 1989. He was preceded in death by his parents, a sister, Ellen Brough, and an infant brother. Marion will be greatly missed by his wife, children, Karen (Joe) Koenig, Alan (Suzan) Chase, and Kim (Brad) Van Ostran; six grandchildren, Kristen (Mark) Fossum, Ryan (Katrin) Koenig, Jessica (Dave) Medcalf, Bryan (Linze) Van Ostran, Christopher (Dominique) Chase, and Jennifer Chase; and five great-grandchildren, Ethan Medcalf, Sarah Duety, Bryce Van Ostran, Marcus Chase, and Reagan Fossum. Friends will be received from 1:00 pm until the time of the service at 2:00 pm on Monday, October 7, at Soller-Baker Lafayette Chapel 400 Twyckenham Blvd. Lafayette, IN 47909. The burial will be immediately following at Ladoga Cemetery. A Celebration of Life will be held at the Franklin United Methodist Community at a later date. Memorial contributions may be made to Southern Care Hospice, Brady Lane Church of Christ, or the charity of your choice.