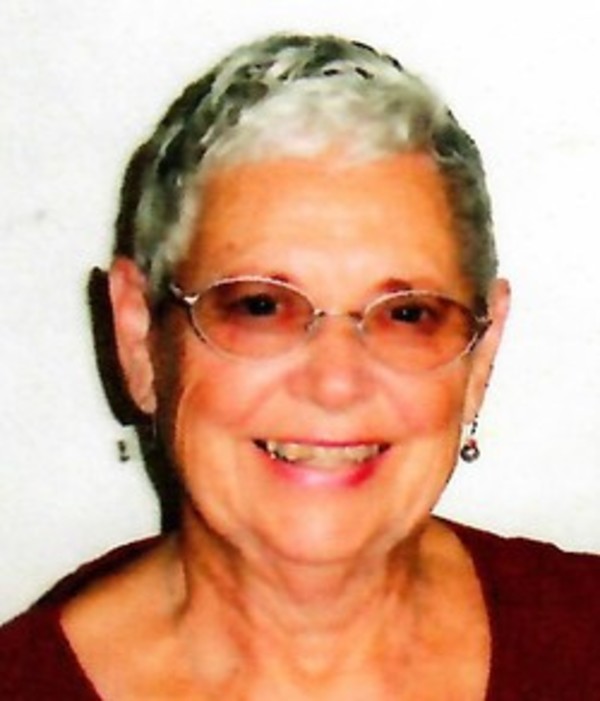 Marilyn L. (Rhine) Miller, a faithful servant, went home to be with her Lord Tuesday, June 5, 2018 at the Mulberry Health and Retirement Home after being a resident since 2011. Her family wants to extend a grateful “Thank You” to all the staff for the excellent care during her residency. Marilyn was born October 22, 1934 to Paul E. and Opal (Zink) Rhine in Tippecanoe Co. She graduated as Valedictorian from Dayton School, IN and married her school mate, Donald A. Miller, a month later June 22, 1952. After two years, they were living in Germany with their daughter while Don completed his military duties. A deep love of travel developed during that time in Europe.

Marilyn was a life-long, very active member of Dayton United Methodist Church. She held many positions of responsibility including President of United Methodist Women, Lafayette Dist. President, and North Indiana Conference Officer. She was a loved counselor, Bible Study Leader, Prayer Warrior, and a Certified Lay Speaker for the UMC. She was a tireless member of Dayton Mother’s Club, a Boy and Girl Scout Leader, a voter registrar and polling booth officer, and a volunteer for the Tipp. Co. Republican Women. As a Certified Master Gardener, she donated many volunteer hours presenting programs on Gardening and Horticulture. She was a member of the Mulberry Garden Club where her violets and ferns were legendary! In her spare time, Marilyn was a voracious reader of great books and was an accomplished seamstress.

Marilyn was a farmer’s wife and worked beside Don in their Miller Auto/Farm Repair business. While being the bookkeeper for 30 years, she also was the parts runner and often used her Private Pilot’s License to fly their Cessna (with the family dog, Gretchen) to various states to pick-up needed parts. She too worked full-time for six years at the Tippecanoe Office of the ASCS. Don and Marilyn were Dayton UMC Youth Leaders for ten years and mentored many young adults and while sharing the love of Jesus, they taught how to have fun on boating/camping trips. In their retirement, Don and Marilyn worked together for fifteen years as NOMADS, as Volunteers-In-Mission (VIM) ministers helping with friends to restore/repair or build new facilities for the United Methodist Church from Alaska to Florida and many places in-between. That love of travel took them to all fifty states, Canada, and parts of the Caribbean.