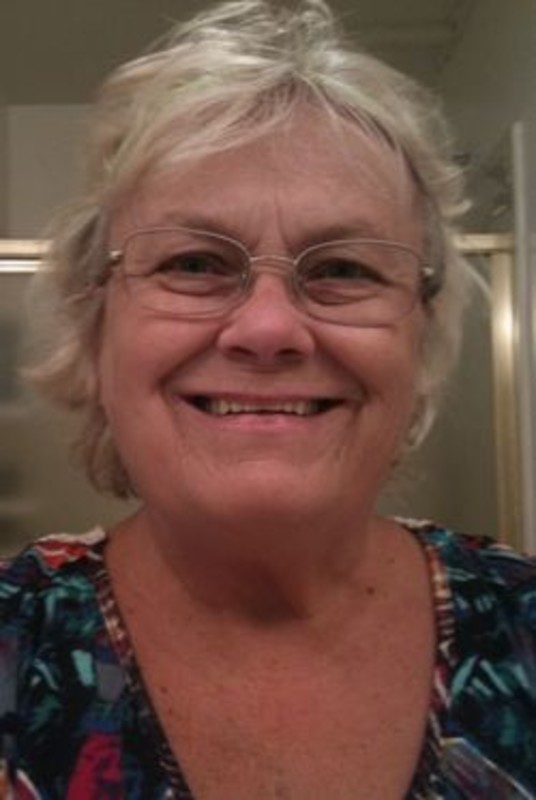 Marilyn K. Jackson 67 of Lafayette passed away Monday March 13 , 2017 in her residence surrounded by  family after a difficult battle with cancer. She was born to the late George and Betty Graham Dukes on August 4, 1949 in Lafayette. She was employed for 17 years at City Bus in Lafayette and retired in 2004.

Marilyn married Harry Dennis Jackson on May 4, 1995 in Las Vegas and he survives. Her hobbies include playing bingo at The Eagles, traveling, spending time with family and friends, and her dogs CoCo & Rosie.