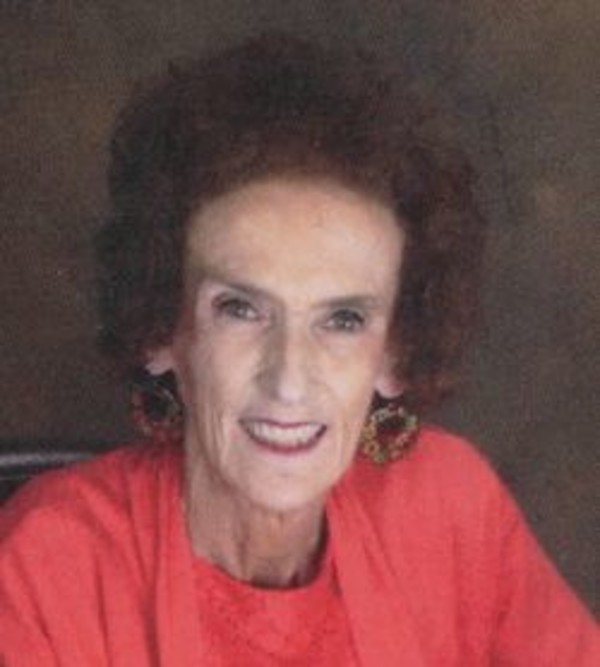 Mariellen McDonald, 72, of Lafayette, passed away at 5:27 pm Thursday, March 26, 2015 at her daughter's home in West Lafayette. She was born May 22, 1942, in Champaign, IL, to the late James Mitchell and Charlene Knox. She was raised by Beth Baliff whom preceded her in death. Mariellen graduated from Lafayette Jefferson High School and worked at Sam's Club for several years. She was a member of First Christian Church, American Legion Post # 11 Auxiliary, Moose Lodge, AARP, Beta Gamma Masters of Beta Sigma Phi. Mariellen enjoyed spending time with family and friends, music, dancing, nature, animals and flowers. Surviving is her daughter, Janet (Konrad) Kliewer of West Lafayette, a brother, Richard (Lorrie) Mosley of Dallas, TX, four sisters, Kim Mitchell of Los Angles, CA, Kathleen Welch of Hanna, Juanita Iles of New Albany and Irene Stockton of West Lafayette along with five grandchildren. She was preceded in death by her son, James McDonald and five brothers and sisters. Visitation will be from 10:00 am until the time of the service at 11:00 am on Tuesday, March 31, 2015 at Soller-Baker Lafayette Chapel, 400 Twyckenham, Blvd Lafayette, IN 47909 with Rev. Greg Eberhard officiating. Burial will follow at Rest Haven Memorial Park. Those wishing may contribute in Mariellen's name to First Christian Church or Riley's Children's Hospital.