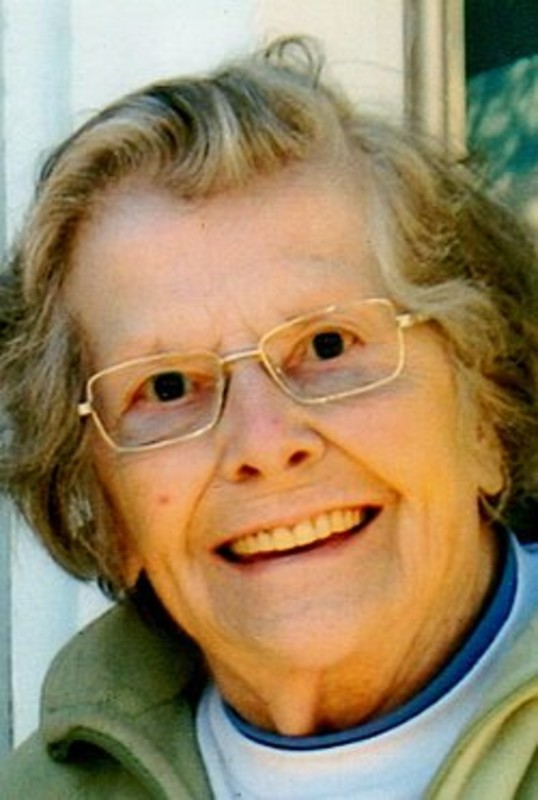 Margaret L. Mellady, 93, of West Lafayette, passed away on Thursday, September 7, 2017, at University Place.  She was born August 10, 1924, in Lafayette, to the late Herman and Margaret Mauch Klumpe.

Her marriage was to Edward Mellady in 1944 and he preceded her in death in 1986.  Margaret worked as a  seamstress in Fowler while her children were growing up.  She later worked at the Posey Patch as the primary seamstress for bridal gowns.

She was a member of the Church of the Blessed Sacrament in West Lafayette.

Visitation will be from 5:00 pm to 8:00 pm on Wednesday at Soller-Baker West Lafayette Chapel,  1184 Sagamore Parkway West,  West Lafayette.  Mass of Christian Burial will be held 10:00 am on Thursday at Church of the Blessed Sacrament in West Lafayette.  Interment will be at St Boniface Catholic Cemetery.