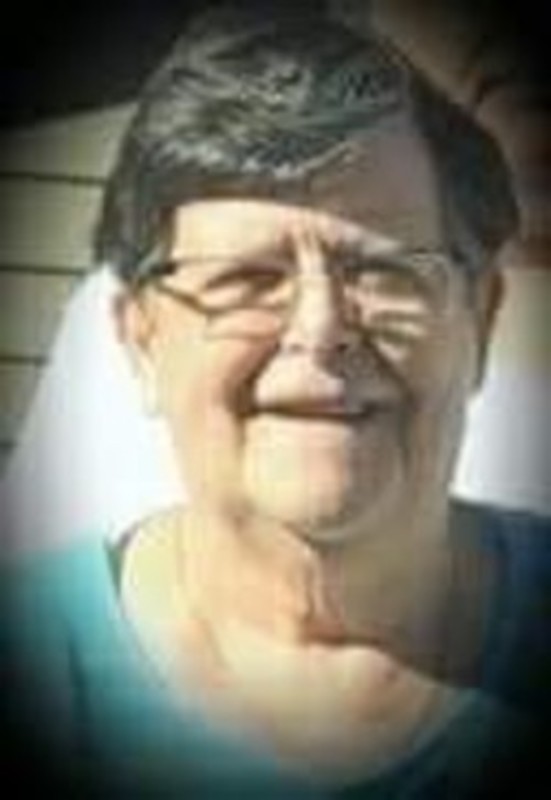 Peg was born in Covington, Indiana to the late Charles and Edith (Bodine) Auter on December 27th, 1942. She graduated from Covington High School. She graduated from the Indianapolis University School of Nursing and married Donald McKee on June 8th, 1968 in Covington. After their marriage, Peg worked as a nurse for many years at Lafayette Home Hospital and for Doctor McAdams. Peg also worked at the Veteran’s Home. She eventually retired from nursing and worked at the Purdue University Parking Facilities Office. Peg’s hobbies included sewing, quilting, baking, and cooking. She was involved with the Card Club as a euchre player and volunteered for various events, occasions, and organizations.

Peg is preceded in death by her brothers, Edward, Jeff, and Donald Auter.