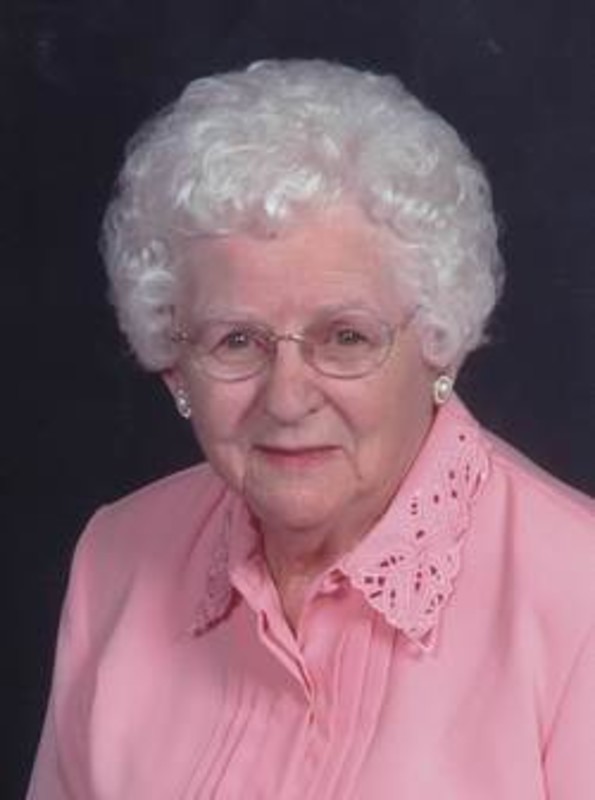 Margaret Gretencord Engel, 96, of Fowler passed away on February 7, 2014. She was born on September 22, 1917 to Clarence and Mallie Adams in Richmond, Kentucky, and moved with her parents to Illinois at a young age. She was the oldest of 7 children, most of whom are deceased. Margaret married Arthur Gretencord on June 30, 1936, and they raised five children while living in Illinois and in Bunker Hill, Boswell and Fowler, Indiana. Margaret and Art purchased Boswell Hardware, a retail store which they ran together for 35 years; she was the bookkeeper. They also purchased Better Homes Shop in Fowler and she managed that store on her own for 12 years. After the stores were sold, Art and Margaret retired and enjoyed their children, grandchildren, hobbies and travel to their winter home in Sebring, Florida. Art passed away on January 28, 1986. She married Eldon Engel, a retired widower with three grown children, on August 3, 1991. They enjoyed family gatherings and travel. Eldon died on November 6, 2001. Margaret was an active member of Sacred Heart Church in Fowler. She took joy in volunteering at Sacred Heart School for a number of years as a “granny reader,” listening to and coaching second-graders as they read to her. She filled her days with many interests: bridge, reading, crossword puzzles, children, study club, Home Ec Club, and antiques. She was an accomplished artist, winning many awards in juried exhibits for her framed oils and watercolors. Margaret was honored to be selected as the first female Rotarian in Fowler, 25 years ago. She was corresponding secretary for a number of years and was named a Rotary Paul Harris Fellow in recognition of her dedication and service to the club. Survivors include her children: Wayne and Barbara Gretencord, Mineral, Virginia; Ann Gretencord, West Lafayette; Donna and Terry Meek, Richmond, Kentucky; Max and LaVerne Gretencord, Osceola, Indiana; and David and Natalie Gretencord, Granger, Indiana. Two step-children survive: Linda and Terry New, Lafayette; and Dawn and Dan Dock of Euliss, Texas. Nine grandchildren, 15 great-grandchildren and 3 great-great-grandchildren survive as well as Margaret's sister, Dorothy Bullock, Peru, Indiana. If desired, memorials may be made to Sacred Heart Grade School. Visitation from 4:00-8:00 p.m. on Wednesday, February 12, at Soller Baker West Lafayette Chapel, 1184 Sagamore Parkway, West Lafayette. Mass of Christian Burial at 11:00 a.m. on Thursday, February 13, at Sacred Heart Catholic Church, Fowler, Frs. Ron Zgunda, Peter Vanderkolk and Donald Gross con-celebrating. Burial at Sacred Heart Cemetery.