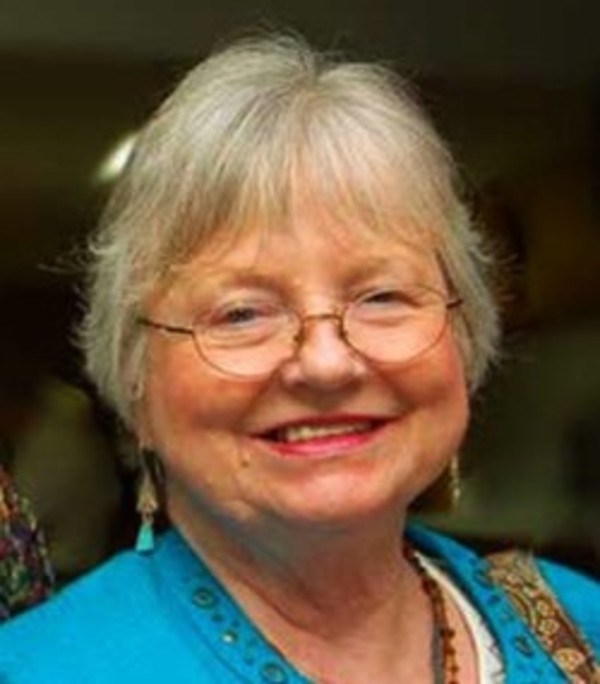 Margaret Ellen (Jewell) Moore, 79, died peacefully on January 30, 2018 at her home in West Lafayette, Indiana. She was born to Lester Franklin and Nellie Irine (Foley) Jewell on September 15, 1938 in Center, KY. Margaret was the oldest of four children, all of whom grew up in the Wingate area: Mary Jane Jewell Banta Moore (Tullahoma TN), Lester Franklin Jewell Jr. (New Richmond IN), and Charles Donald Jewell (Kapolei, Hawaii).

After graduating from Coal Creek Central High School in New Richmond, Indiana in 1956, she attended Purdue University and participated in many community musical and theatrical productions in Lafayette and West Lafayette. She moved to New York City where she attended acting and directing schools while pursuing a career in the recording and management business as a publicist and writer, promoting and writing for many young talents in music and theater, including Frankie Avalon and Fabian. She married Franklin D. Moore in 1962 and resumed studies at the University of Iowa while her husband completed the PhD and joined the faculty there. Both joined the federal government in Washington, DC in 1973 for the remainder of their professional careers, he at the Department of Defense and she at the Department of Treasury. Mrs. Moore built a very rewarding and successful career as Staff Administrator and Advisor in the Office of the Assistant Secretary for Tax Policy at the Treasury. In 1996 she retired and moved with her husband to the beautiful mountains of Shenandoah County, Virginia until their advancing age and desire to be near their families led to their final move back to the Hoosier state in 2004.

At the request of the deceased, her remains will be cremated without services or memorials. Those wishing to memorialize her life or passing may contribute to a charity of their choice, and thank a veteran of our military services.