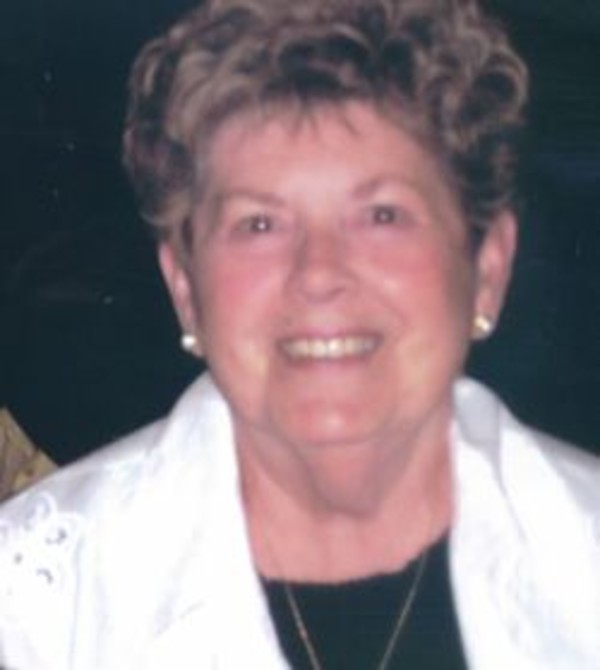 Margaret E. “Peggy” Hughes, 87, of Lafayette died Sunday, July 24, 2016 at Rosewalk Village.  She was born August 25, 1928, in Lafayette to the late William and Nora Harper Grammer.  On September 11, 1948 she married Willard Hughes in Lafayette and he preceded her in death on May 14, 2002.  Margaret was head housekeeper at Theta House at Purdue University and is retired.  She had previously worked at CTS and General Foods.  She was a member of St. Ann Catholic Church and enjoyed working in her garden.  Margaret was a wonderful mother, grandmother and friend and spending time with her family meant a lot to her.Surviving are her daughters Ellen Sexson (Rick), Lisa Crowell (Dan) all of Lafayette, grandchildren Ryan (Sarah) and Travis Sexson, Gunnar Crowell, Casey Hughes Beardmore (John) and Andrew Hughes, great grandchildren Jace and Myles Sexson.  Also surviving is her brother Richard Grammer of Lafayette.  Margaret was preceded in death by a son Jeffrey Hughes, a daughter Cheryl Cochran, brothers William and Robert Grammer.  Visitation will be 1 hour prior to a 11:00 am Mass of Christian burial on Thursday at St. Ann Catholic Church, Fr. Dominic Young officiating.  Inurnment will be at Rest Haven Memorial Park at a later date.   Those wishing may contribute to Natalie’s Second Chance Animal Shelter.