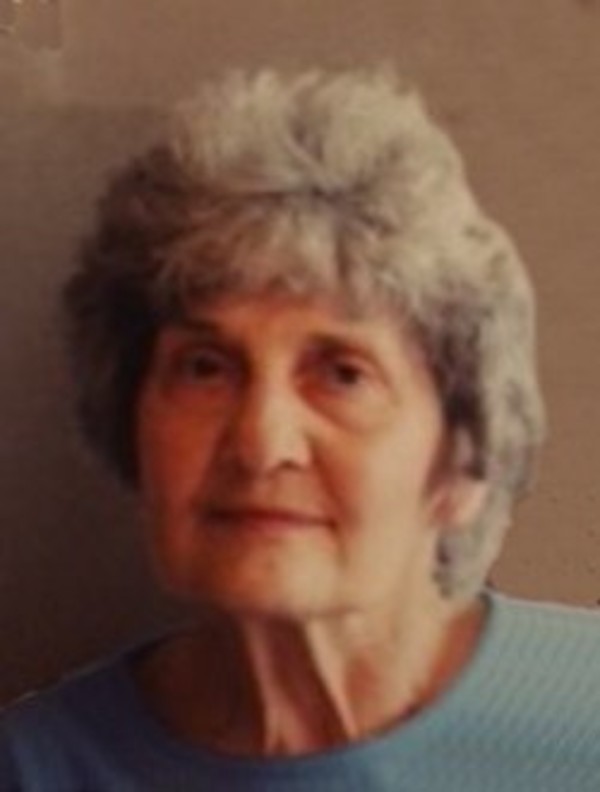 Margaret Joan Durr, 89, passed away peacefully in her sleep after a short battle with pancreatic cancer. Born to Leroy McClain and Margaret Rose (Burke) Ballard in Elwood on April 4, 1925, she was married to Robert James Durr on September 29, 1945 and they had a long, rich marriage of almost 60 years when he preceded her in death on April 23, 2004. They both graduated from Wendell Willkie High School in Elwood and she provided support for him as he earned several additional degrees. A life-long learner, “Margie” read the Star every morning and stayed current with news. Whenever she had a question, she would always dig for answers and she taught her children to do that also. “Let's look that up in the encyclopedia or dictionary,” was a common response to a question and she followed her own advice. For example, as a seamstress, when she wanted to make a blazer that did not look “homemade” she went to a tailor to learn tips of the trade and was soon making top-notch suits and jackets for all her immediate family. Her life was hallmarked by giving and she gave greater love and concern for her family than for herself. She would make food for others and loved to read. She was very spunky and independent and did her own housework until illness prevented. An animal-lover from her youth, she enjoyed pets and even hand-raised a baby robin and a rabbit over the years. She loved to walk her dog, Ludy, and visit with neighbors. She would sometimes identify neighbors by their pet's name, rather than the person! In a life well-lived, her great legacy to her family is the lesson to not be easily offended and not to expect others to fulfill our needs. She will be greatly missed by family and dear friends. Margaret is survived by a daughter, Marleen Troyer (husband Leon) of West Lafayette, sisters Lula Kelly of Elwood and Jeannette Toney of Pendleton, grandsons Matthew Troyer of Spring, TX and Zachary Troyer (Amy) of Carmel and six great grandchildren, Caleb Troyer, Lydia Troyer Baxley (Jesse), Julia Troyer, Nathanael Troyer, Megan Troyer and Grant Troyer. She was also preceded in death by her son Robert L. Durr, three brothers, Howard, Ed and Bob Ballard and her sister Patricia Jackson. Visitation will be from 10:00 AM until the service begins at 11:00 AM Saturday January 31, 2015 all at the Soller-Baker West Lafayette Chapel, 1184 Sagamore Pkwy. West, West Lafayette, IN 47906 In Lieu of flowers donations can be made to the Almost Home Humane Society, 1705 South 2nd Street, Lafayette, IN 47905 and Food Finders of Lafayette, 50 Olympia Ct Lafayette, IN 47909.