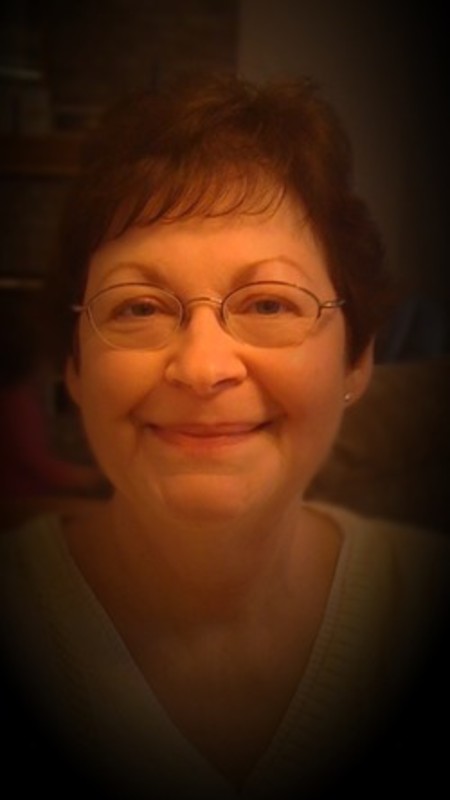 Marcia Elaine Flint, 68, of West Lafayette died Thursday, June 9, 2016, at IU Arnett Hospital due to complications from an artificial knee infection.  She was born March 9, 1948, in Williamsport to the late Freeman LaVern and Hazel Hutson Nolen.  Marcia grew up in Attica.  She graduated from Attica High School in 1966, were she was a majorette with the AHS marching band.  On June 9, 1973, she married, her high school sweetheart, David Timothy Flint in Attica and he survives.  Marcia worked as a surgery assistant at the Oral Surgery Office in Lafayette for 15 years, retiring due to the onset of rheumatoid arthritis.  Her life was dedicated to her family, especially her grandchildren. She was the best bedtime storyteller there ever was.  She never met a stranger and had many long lasting friendships.   She enjoyed regular outings with several of her high school girlfriends.  She was a loyal friend and fun to be around.  She was a 20 year member of Beta Sigma Phi social sorority and was the secretary of her chapter.  Surviving along with her husband are sons, Jason L. Manning (Paige) of Lafayette, Eric Flint (Melissa) of West Lafayette, grandchildren Amanda Westerfield (Brian), Mitchell Ply (Stephanie), Kaitlyn Flint, Nolen Manning, Kelsey Manning, Isabella Flint and Andrew Flint, great grandchildren Spencer Stevens and identical twins Camden and William Ply, along with her little rescue kitty Fiona.  Marcia was preceded in death by 2 sisters and a brother.  The family would like to thank the staff and professionals at  The Springs of Lafayette, the Kindred Acute Care Hospital, IU Health, St. E. Advanced Wound Care and Rosewalk Village for their care, kindness and encouragement over the past several months.  Visitation will be 5:00 pm until time of the memorial service at 7:00 pm on Friday at Soller-Baker Lafayette Chapel, 400 Twyckenham Blvd.  Memorial contributions may be made to the Arthritis Foundation, 615 N. Alabama, Suite 430, Indianapolis, IN 46204.  Sign the guest book and leave memories at www.soller-baker.com.  Private Interment at Tippecanoe Memory Gardens at a later date.