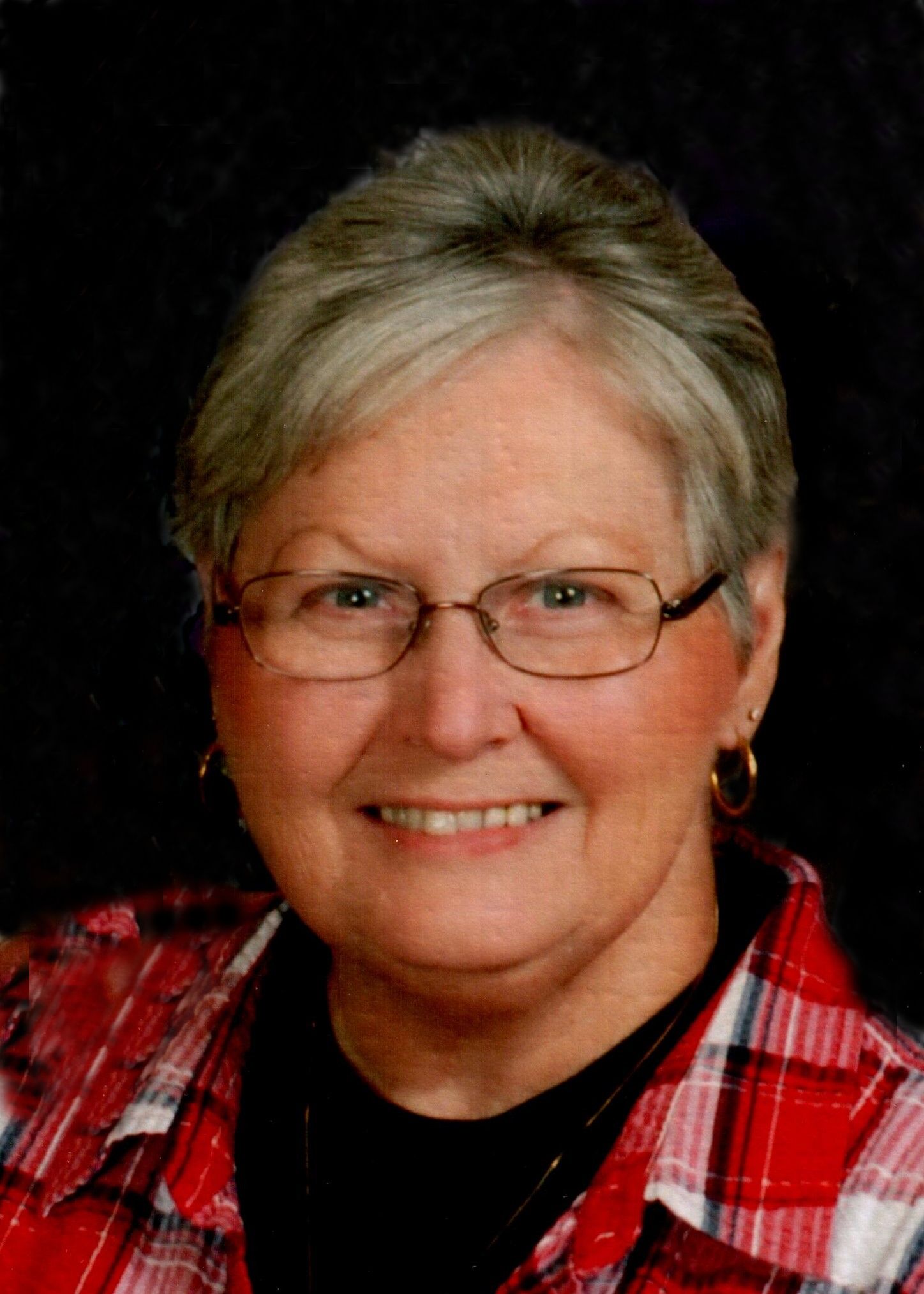 She was born June 16, 1945, in Lafayette, to the late Francis and Anna (Hinkel) Corwin and was a 1967 graduate of Battle Ground High School. Following graduation, she began her first job at Duncan Electric. She then continued her career as a bus driver for the Tippecanoe School Corporation, and also, at State Farm Insurance.  In 1998, she joined the staff at Purdue University, School of Chemical Engineering where she served until her retirement in 2010. Marcella was then elected as the Randolph Township Trustee, a position which she loyally and faithfully held and served the public for over 27 years.

In 1959, during High School, Marcella met Marshall “Bud” Maynard. The two fell in love and were married on February 24, 1962.  The couple have 5 children together.

She was preceded in death by her parents and her sister, Carol Hanna-Morris.