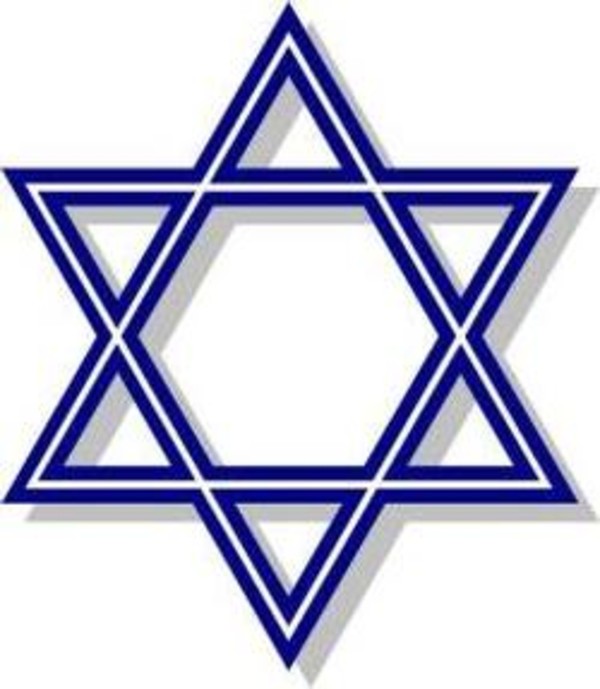 Madelyn M. Lillianfeld, 60, of West Lafayette, died Friday, May 6, 2011, at Indiana University Hospital, Indianapolis, after a battle with multiple myeloma.
Born Nov. 1, 1950, in Indianapolis, she was the daughter of Dorothy Arnow Meyers of Indianapolis and the late William Meyers. She attended Carmel High School, Simmons College and Indiana University, where she earned a Masters Degree in forensic science in 1974.
With her background in law enforcement she worked for the Indiana Judges Association and was assistant executive director of the Indiana Sheriffs& Association. She also worked as a stock broker in Lafayette and was a homemaker.
On July 16, 1978, she married Mark I. Lillianfeld in Indianapolis. He survives and is a partner at Stuart and Branigan Law Firm.
Mrs. Lillianfeld was active member of Sons of Abraham, serving as treasurer, education committee chairperson and various Sisterhood offices. She was also a member of Hadassah and an active participant in the Lafayette Hadassah Study Group, the oldest continuous study group in the U.S. She enjoyed the daily New York Times crossword puzzle, reading and nurturing her family.
Surviving with her husband are a son, Robert Brian Lillianfeld, Ph.D., of Blacksburg, Va.; two daughters, Abby Lauren Lillianfeld (fiancé: Marc Snyder) of Washington, D.C. and Becky Claire Lillianfeld of West Lafayette; two sisters, Susie Jacobs of Indianapolis and Leslie Curlow (husband: Jimmy) of Carmel; and a brother, Michael Meyers (wife Sally) of Indianapolis.
Also surviving are aunts, uncles and several nieces and nephews.
Funeral at 11 a.m. Monday at Soller-Baker West Lafayette Chapel 1184 Sagamore Parkway West, Rabbi Avi Grossbaum officiating. Interment will be at Sons of Abraham Cemetery. In lieu of flowers, memorials to Sons of Abraham, Hadassah or Madelyn Lillianfeld Memorial Fund for Multiple Myeloma Research at the IU Simon Cancer Center. Gifts should be made payable to “IU Foundation” and include a notation indicating the fund. Gifts should be mailed to IU Cancer Center, C/O IU Foundation, P.O. Box 660245, Indianapolis, Ind., 46266-0245.