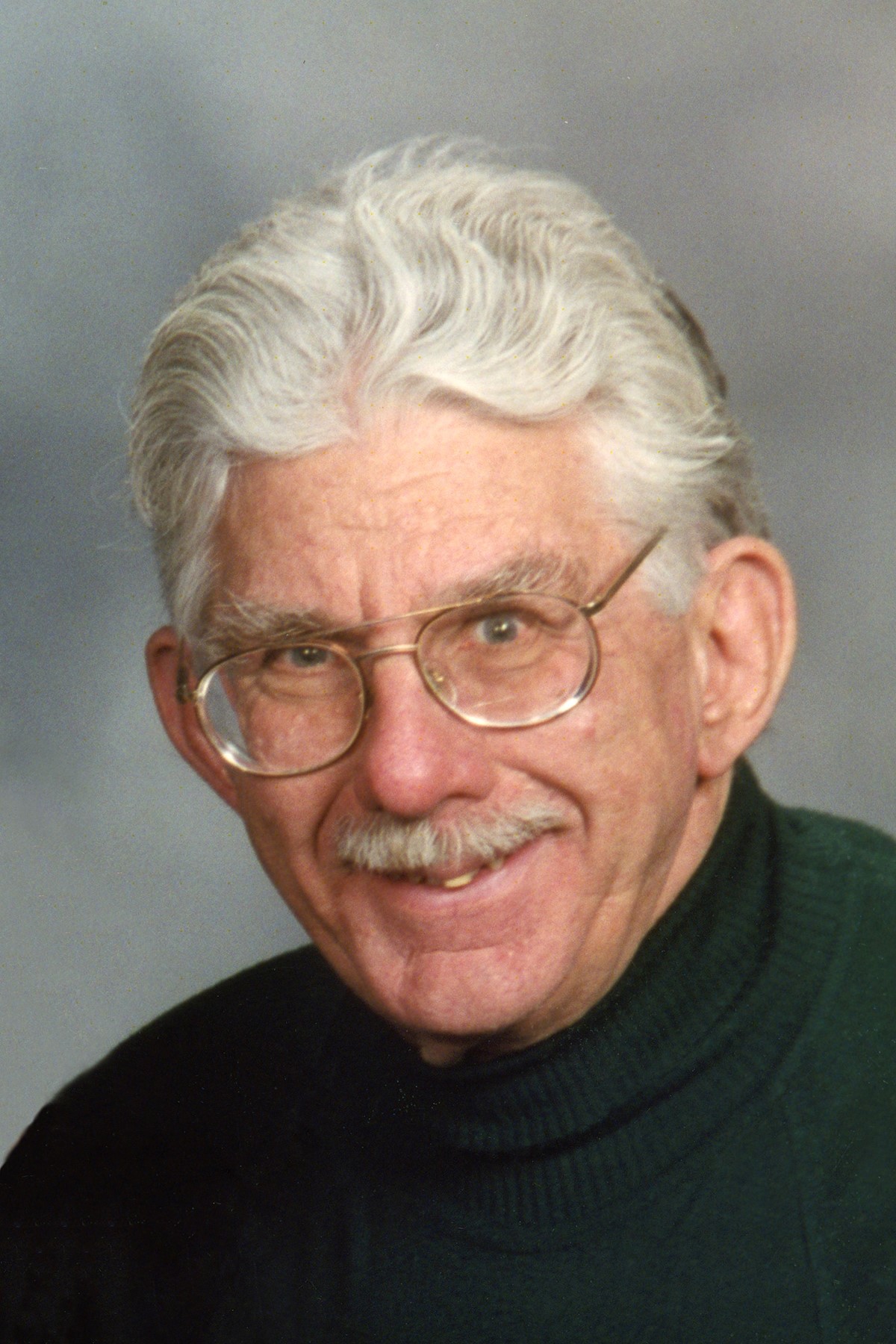 Luke Short, 88, of West Lafayette Indiana, passed away from Alzheimer’s disease on Thursday, January 23 rd at Saint Mary’s Healthcare. A well-known local personality, Luke was a devoted husband, a loving father, and a fun grandfather.

Born to Harry C. and Miriam Annette (Luke) Short of Dubuque Iowa, Luke was raised in Lansing Iowa. He enjoyed a boyhood of fishing, boating, and camping on the Mississippi River and developed a love of the outdoors which would sustain him and his family in later life. In 1945 his family moved to West Lafayette, where his father had accepted a position at Purdue. Luke played trombone and was Drum Major in the West Lafayette High School marching band. In these years he achieved the rank of Eagle Scout.

Upon graduation in 1949, Luke attended college first at Iowa and then Purdue before landing a job with the Mercury Marine company of Fond du Lac, Wisconsin. He served as a mechanic on the Mercury-powered hydroplane racing teams and as a Service Rep to Mercury dealers around the country. He married Edith Lou Edwards on June 6, 1953 at Central Presbyterian Church in Lafayette.

In 1960, Luke and Edi purchased Burnham Marine in West Lafayette from its founder, Mayor Charlie Burnham. Thanks to the popularity of the outdoor recreation industry, Burnham’s steadily expanded. In 1974 a larger location was built at the end of the Brown Street Levee, “on the banks of the Wabash”. Luke’s ability to work with people of all walks of life was exceptional. He had a quick wit, many stories, and large doses of humor and charm. He loved people that shared his love of the outdoors and traveled often with them snowmobiling in Michigan, and fishing in Minnesota and Ontario. In 2006, after 46 years in business, Luke and Edi sold the Burnham’s property to the Purdue Crew and retired.

Luke was a sixty-eight year member of Central Presbyterian Church. He was a staunch supporter of many conservation and wildlife groups, and a charter member of the Indiana Cyber Lions Club.