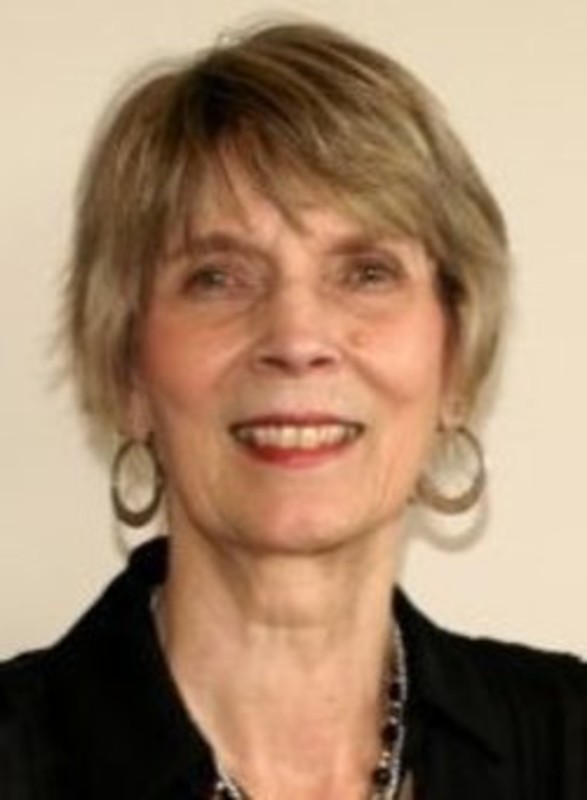 Louise Bishopp, 72, of Lafayette, IN formerly of Sheldon, IL died at 5:28 PM Friday, August 23, 2013 at St. Elizabeth East. She was born August 23, 1941, in Ft. Wayne, IN, to the late Flora May Trim McCallister and Robert McCallister. On April 30, 1957 she married Jay Bishopp and he survives. Louise was a dedicated wife, mother and homemaker. She created beautiful floral arrangements for people's loved ones, while running Bishopp Hardware and cooking for Sheldon Fire Department; received a GED and attended community college; received her license to place trades at the Chicago Board of Trade; was a sales associate at Macy's for the past 15 years and a Shaklee Distributor for several years. She was a member of Lafayette Church of Christ, Business Networking international and Toastmasters. Surviving along with her husband are three sons Jim Bishopp (spouse Michael Labek) of Chicago, IL, Dan Bishopp of Australia, David Bishopp (wife Deonna) of San Francisco, CA; three brothers Robert McCallister, John McCallister, Ralph McCallister; a sister Kathryn Oreovicz; five grandchildren, Tabatha Scott (husband Randy), Dorian Bishopp (wife Meredith), Jordan Bishopp, (wife Jaime), Christine Bishopp and Cle'tse (Shay) Bishopp; three great grandchildren Blaine, Chaz and Zoey; fond aunt to many nieces and nephews; loving niece to Mary Ditton (husband Carl). Visitation will be from 10:00 am EDT until the time of the service at 11:00 am EDT Saturday, August 31, 2013 at Soller-Baker Lafayette Chapel 400 Twyckenham Blvd Lafayette, IN 47909 with Alan Yeater officiating Those wishing may contribute in Louise's name to the Alzheimer's Association.