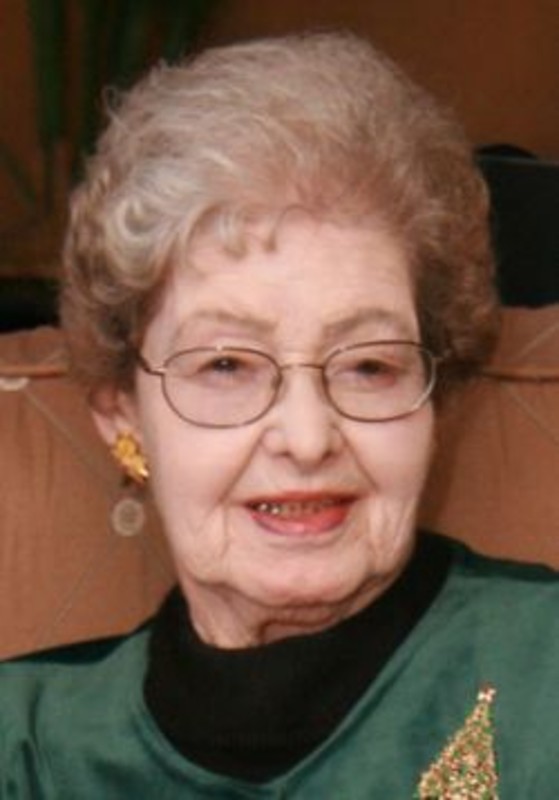 Lou Jean Smith, long time West Lafayette resident, passed away on May 27, 2016 at her home in Westminster Village. Lou Jean was born in Flora, IN on October 8, 1924 as Lou Jean Ruth Briggs.  She attended school in West Lafayette but graduated from high school in Rochester, IN.  She returned later to attend Purdue University.

Lou Jean’s first husband was killed in the Korean War in 1950. She returned to WL with her two daughters in 1952 and married Clyde Smith (two children) in 1957.  Together they created a loving family with six children.  Lou Jean and Clyde celebrated their 50th wedding anniversary in September 2007 and had 55 wonderful years together before Clyde’s passing in July 2010.  Lou Jean and Clyde were long time members of Federated Church and residents of Westminster Village since 2006.

A reception will be held at Westminster Village in West Lafayette on Wednesday June 1, 2016 from 12:00 noon until 2:00 pm in honor of Lou Jean. All are invited to this time of fellowship and sharing memories with her family and friends.  A graveside service for the family will be held later.  If desired, memorials may be made to the Alzheimer’s Association.