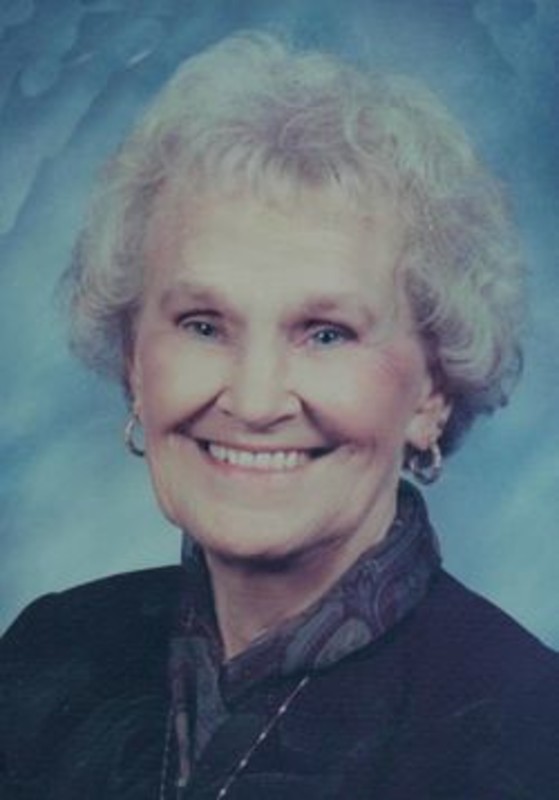 Lorrene E. “Renee” Strawsma, 87, of St. James City, FL, passed away at 5:37 AM Friday, March 6, 2015 at Milner Community Health Care in Rossville. She was born May 22, 1927, in Lafayette, to the late George and Adeline Miller Woods. Lorrene graduated from Lafayette Jefferson High School in 1945 and on October 13, 1945 she married Gordon Strawsma in Lafayette. He passed away January 12, 1994. Lorrene had worked at Lafayette National Bank for thirty one years before retiring. She was a member of Raintree Chapel and the Red Hats and enjoyed family activities, cross stitching, crafts, knitting, crocheting and was great at Dominos. Surviving are two daughters, Linda (Robert) Klaiber and Jackie Jessee both of Rossville, her special friend and companion, Don Mayberry, of St. James City, FL, three grandchildren, Amy Pierce, Jennifer Williams and Kenneth Jessee along with four great grandchildren, Allison Jessee, Grace Williams, Cade and Brandt Pierce. She was preceded in death by a sister, Dorothy Hartman and a grandson, Robert Scott Klaiber. Friends will be received from 1:00 pm until the time of the service at 2:00 pm on Monday, March 9, 2015 at Soller-Baker Lafayette Chapel 400 Twyckenham Blvd Lafayette, IN 47909 with Rev. Jack Hartman. Burial will follow at Tippecanoe Memory Gardens. In lieu of flowers those wishing may contribute to the St. James Foundation C/O Robert Scott Klaiber Fund, 800 Cincinnati St Lafayette, IN 47904.